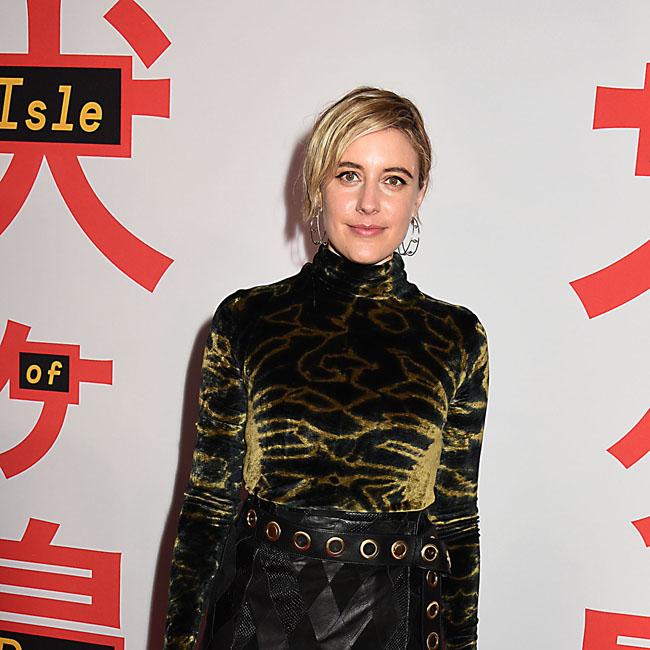 Greta Gerwig: It's a bummer to see women missing out on award nominations

Greta Gerwig admits it is a "bummer" that no women have been nominated in the Best Director category at the Golden Globes.

The 'Little Women' filmmaker lamented at the all male line up for the category this year, as she admitted she "doesn't know what the solution is" because the "work is great".

Speaking to BBC Radio 4 presenter Martha Kearney, she said: "It's a real bummer. There's so much beautiful work by women this year that you'd love to see it acknowledged by anyone who has trophies to give out. You'd hope they'd give them to some ladies ... I don't know what the solution is. The work is great."

For the Golden Globes, the nominations for Best Director - Motion Picture include Bong Joon-ho ('Parasite'), Sam Mendes ('1917'), Todd Phillips ('Joker'), Martin Scorsese ('The Irishman') and Quentin Tarantino ('Once Upon a Time in Hollywood').

Meanwhile, the 36-year-old filmmaker previously claimed that the #MeToo campaign has completely changed Hollywood, with women being offered more prominent roles in Hollywood movies and she is of the belief that things will "shift much more quickly now".

She said: "I think it's going to shift much more quickly now. When studios are looking to hire now, they'll ask themselves - as they rightly should - 'Is there a woman who is qualified for this job?' That's tremendously important.

"And again, if I were running a studio, I would think that it's just good business. Because I look at the audience response to films made by women about women that have done incredibly well and I'd say, 'Well, that's a reason right off the bat.'"