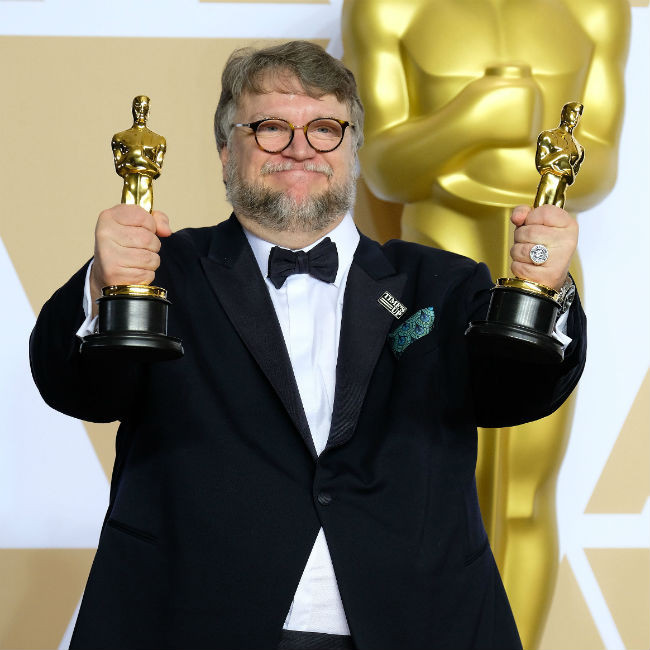 The abandoned project from over 10 years ago was set to feature del Toro's frequent collaborator Doug Jones as the monster and Jones revealed he was impressed with the director's vision when he visited creature shop, Spectral Motion.

He told Collider: "[M]y first thought is that I'm not the big, broad, big-boned lumbering Frankenstein that you have in mind. But it was told to me, Guillermo is a big fan of ['Swamp Thing' co-creator] Bernie Wrightson, and a friend of Bernie Wrightson, and Bernie had illustrated a version of Mary Shelley's Frankenstein, and all of the images of Frankenstein's monster in that, that's what he was going to pattern my look after. Which was more emaciated, little skinnier, little more pathetic looking. And yet, had an unnatural physical prowess, an unnatural athleticness to him. He was sewn together with spare parts of a couple different bodies. Very bony face, long, stringy, drawn hair."

Jones was overwhelmed by the creature and admitted he got teary when he first saw it.

He said: "I never went through a makeup test myself for it. But I did go to the creature shop, Spectral Motion, who was developing the look for him at the time…I was there for something else, and Mike Elizalde, the owner of the shop, said ‘I gotta show you something'. Then he unveiled a head and shoulders bust of me with this monster makeup built on it. It was like, honestly, my eyes welled up. It was so hauntingly beautiful, and it did pay reverence to Bernie Wrightson's artwork and gave you a different-looking Frankenstein's monster than what you're used to."

Jones doesn't know why the project was abandoned but he thinks it could be that del Toro didn't want to be part of a franchise.

He said: "The idea came to do what Marvel is doing, where there's an entire Universal Monsters Universe. Where they can interplay with each other and guest in each other's movies, that sort of thing. That new era was going to start with the new Mummy movie that Tom Cruise was a part of. My guess would be, and again, I have no authority to say this, but my guess would be Guillermo probably wanted to make a standalone movie that was just his piece of art, that would be an homage to the book and an homage to the original film. I have not heard hide nor hair of that ever since. But if offered, I would kill to…anything Guillermo does, he knows I'll say yes to whatever, and I'll find out the story later. He's the one director I trust with whatever he offers me."