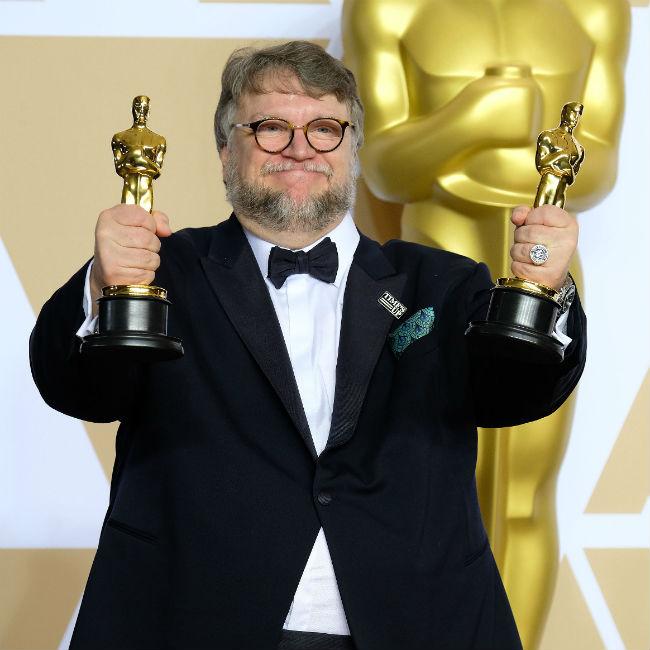 The acclaimed director insists his forthcoming adaptation of William Lindsay Gresham's 1947 novel of the same name will have a "big" R-rating and revealed that his re-imagining of the story won't focus on the entire novel and instead will revolve around "elements that are darker in the book".

Speaking to Collider, he said: "Well what it is, is that book was given to me in 1992 by Ron Perlman before I saw the Tyrone Power movie, and I loved the book.

"My adaptation that I've done with [co-writer] Kim Morgan is not necessarily--the entire book is impossible, it's a saga.

"But there are elements that are darker in the book, and it's the first chance I have-in my short films I wanted to do noir.

"It was horror and noir. And now is the first chance I have to do a real underbelly of society type of movie. [There are] no supernatural elements. Just a straight, really dark story."

When asked whether the movie would be rated R, he replied: "Big R. Double R!"

'Nightmare Alley' follows Stanton 'Stan' Carlisle, a man who joins a travelling carnival where he attempts to learn the ways of mind-reading act Mademoiselle Zeena and her alcoholic husband, Pete.

Following Pete's death, Zeena takes on Stan as a stage-partner where he proves more successful than her late husband and soon graduates to full-blown spiritualist, catering to the needs of the rich and gullible in their well-upholstered homes.