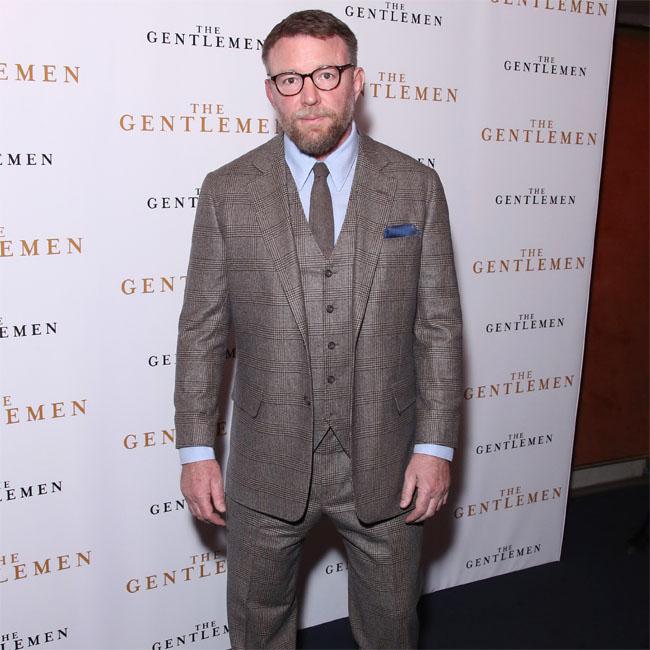 The 51-year-old director's latest project is 'The Gentlemen', which tells the story of expat American drug baron Mickey Pearson - played by Matthew McConaughey - who is looking to exit his marijuana empire in London.

His crime drama - which he also penned the script for - follows Guy's previous films based in the capital, 'Snatch' and 'Lock, Stock and Two Smoking Barrels', and the filmmaker admits he enjoys exploring elements of his home country on the big screen.

At a screening of the film in London, Guy told BANG Showbiz: "I'm not sure if it's an accurate description of my interest of this particular genre or this film. I am interested in English culture or English sub-culture and any expression with that.

"I'm a big fan of England and its culture and if you're some way involved in that, I'm comfortable and excited about that."

Interestingly, Guy feels that there is little difference when it comes to the creative process between 'The Gentlemen' and his previous project, the live-action remake of Disney's 'Aladdin'.