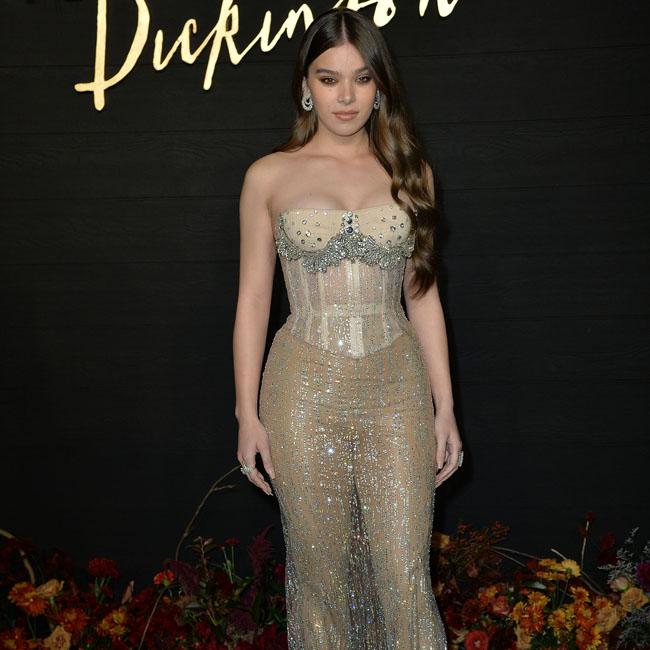 The 23-year-old actress landed her breakthrough role as Mattie Ross in the 2010 Western - which starred Matt Damon and Jeff Bridges and was directed by the Coen brothers - and she has nothing but wonderful memories on the experience because everyone was so supportive and friendly even though it was such a big project.

In an interview with Collider, Hailee said: "It's so wild that that was my first legitimate experience because it was all-around, it was so wonderful, it was so seamless and so fun.

"I mean, it was a bunch of people who really cared and were so equally as passionate about one thing and one thing only, and that was the art and making this the best it could be and, you know, going home to their families every night and coming back to work, and having the most fun but taking it seriously enough. It was just an amazing dynamic.

"I realize how lucky - it's been 10 years and I've been on quite a few sets since then that are not necessarily like that and it's really a blessing when you get an amazing group of people like that and it just runs seamlessly."

Hailee's work on the film earned her an Academy Award nomination for Best Supporting Actress but she revealed there was little talk of Hollywood recognition on set.

The 'Bumblebee' star explained: "We shot that film and it came out, I wanna say the same year. It was a very quick turnaround regardless of what it was, and it obviously ran the awards circuit and all of that.

"And not once during the making of that film was anything said about awards or a wide release or all of these terms that are thrown around as far as, 'this thing's gonna be huge,' you know? Maybe there was and I just wasn't aware of it."