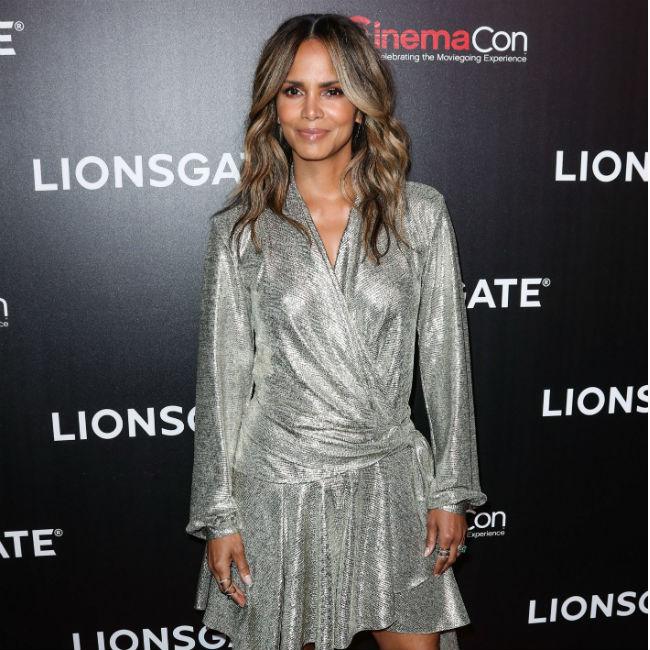 Halle Berry has joined the cast of 'Moonfall'.

The 53-year-old actress will star alongside Josh Gad in Roland Emmerich's latest movie which has been written by 'The Independence Day' filmmaker along with Harald Kloser and Spenser Cohen and centers on the Moon being on a collision course with Earth.

A team of misfits are assembled to land on the moon and save the planet from destruction.

Halle will play an astronaut turned NASA administrator whose previous mission holds a clue to the impending catastrophe.

The Oscar-winning actress will be joined by Josh, 39, who will play unkempt genius KC Houseman.

Production on the flick is expected to begin in the autumn, although it depends on the coronavirus crisis which has currently shutdown Hollywood.

Halle previous played the role of Jinx in the 2002 James Bond film 'Die Another Day' and recently opened up on how Pierce Brosnan - who played 007 in the movie - saved her life by performing the Heimlich maneuver, a first-aid procedure where pressure is applied to the abdomen to dislodge an obstruction in the airways, after she choked on a fig during a "sexy" scene.

She recalled: "I was supposed to be all sexy, trying to seduce him with a fig, and then I end up choking on it and he had to get up and do the Heimlich.

"James Bond knows how to Heimlich! He was there for me, he will always be one of my favorite people in the whole world."