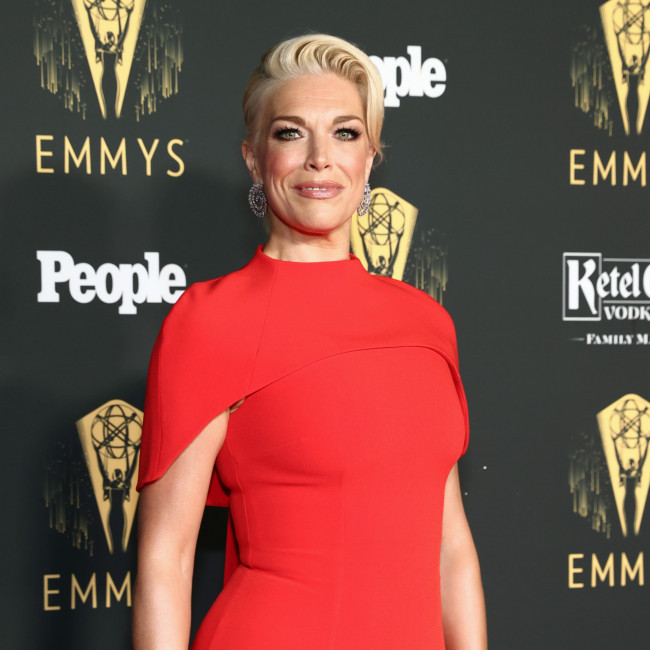 Hannah Waddingham and Tony Hale are among 11 new cast members for the 'Hocus Pocus' sequel.

Bette Midler, Sarah Jessica Parker, and Kathy Najimy are returning for the long-awaited sequel to the 1993 fantasy film and Disney+ celebrated Halloween on Sunday (31.10.21) by revealing a host of names who will be joining them in the movie.

The streaming service tweeted: "The black flame candle is alight to the Sanderson sisters’ delight.

"Joined by new faces which you soon will learn.

"See more of the spellbinding cast in the next tweet.

Their next tweet revealed the 'Ted Lasso' actress and the 'Arrested Development' star are on board for the project, as well as Whitney Peak, Lilia Buckingham, Belissa Escobedo, Sam Richardson - who was reported to have signed up last month - Juju Brener, Froy Gutierrez, Taylor Henderson and Nina Kitchen.

They also confirmed original 'Hocus Pocus' actor Doug Jones will be involved in the sequel.

The original movie told the story of three witches being resurrected in Salem, Massachusetts, and the upcoming sequel will reportedly see three young women bring the Sanderson sisters back back to life.

Bette admitted earlier this year that she was really excited to star in the 'Hocus Pocus' sequel.