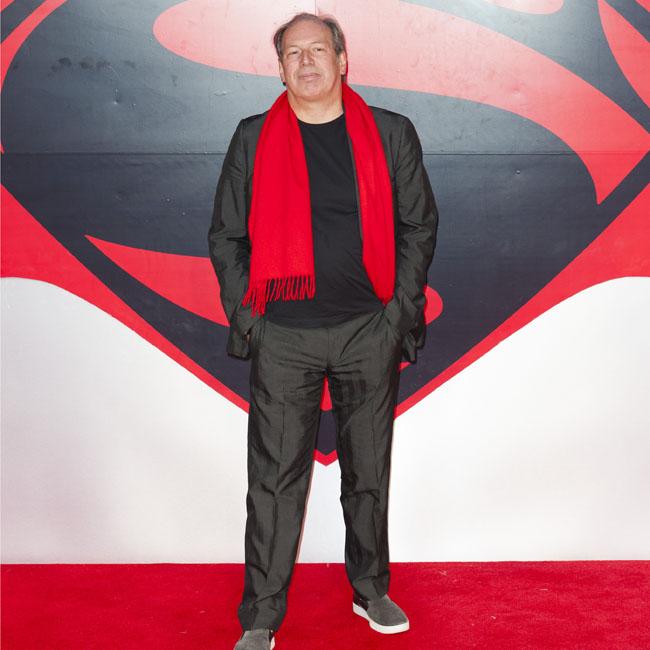 Hans Zimmer has taken over as composer on the new Bond movie.

It has been revealed that the famous composer - who has worked on the scores for the likes of 'Gladiator', 'Inception' and 'The Da Vinci Code' - has been drafted in at the last minute to provide the music for 'No Time to Die', replacing Dan Romer.

Romer is believed to have departed the film due to "creative differences", Variety reports, with this being the first time in Bond history that the composer has been replaced in post production.

The 51-year-old actor - who is set to hang up his 007 badge after 'No Time To Die' - said: "If that had been it, the world would have carried on as normal, and I would have been absolutely fine. But somehow it felt like we needed to finish something off.

"If I'd left it at 'Spectre', something at the back of my head would have been going, 'I wish I'd done one more.' I always had a kind of secret idea about the whole lot in my head, and where I wanted to take it. And 'Spectre' wasn't that. But this feels like it is."

A recent trailer for the upcoming 25th Bond movie revealed the iconic villain Blofeld, who was played by Christoph Waltz in 'Spectre', has since been captured by MI6.

The inclusion of Blofeld suggests that the film is a continuation from the storyline that audiences saw in 'Spectre'.

Director Cary Joji Fukunaga also hinted at this, added: "I like to think of this as picking from all the stories, from 'Casino (Royale)' all the way through. And those who are fans will appreciate the layers that exist there, but I also think for new audiences, people who have never seen any of the films before, younger audiences, it's strong enough that they can get involved."