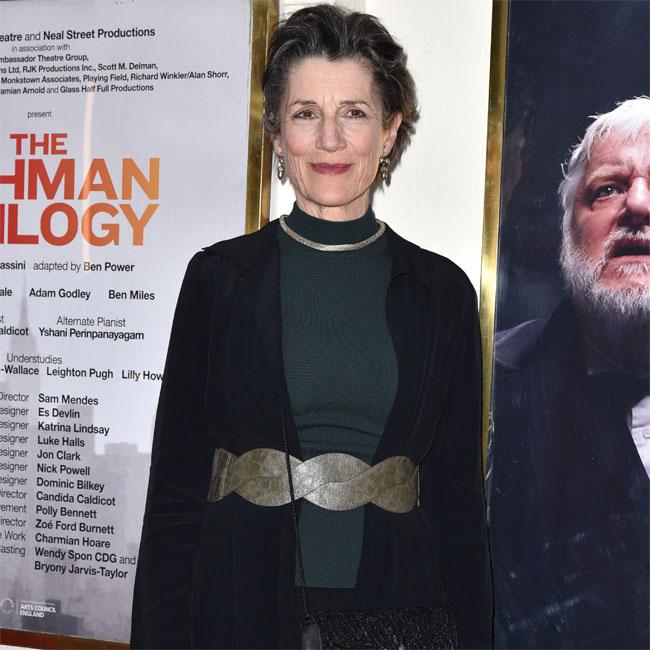 Harriet Walter to star in The Last Duel

The 69-year-old actress has signed up for the revenge story that also features Matt Damon, Jodie Comer, Adam Driver and Ben Affleck. Shooting is just getting underway on the project, which will be filmed in Ireland and France.

According to the synopsis reported by Deadline, the movie will focus on Matt and Adam playing best friends, "the Norman knight Jean de Carrouges and the squire Jacques Le Gris. De Carrouges goes to war and returns to accuse of raping his wife Marguerite (Jodie). No one will believe the woman, and the solider appeals to King Charles VI of France to undo a decision handed down by Count Pierre d'Anencon, which favoured Le Gris.

The decision is that the two men fight a duel to the death. The one left alive would be declared the winner as a sign of God's will. And if de Carrouges loses, his wife will be burned at the stake for her false accusation."

Harriet - who has previously appeared in 'Succession' and Sir Elton John biopic 'Rocketman' - will play the mother of Matt's de Carrouges and the mother-in-law of Jodie's Marguerite.

Ridley is adapting the movie from Eric Jager's novel whilst the script has been penned by Matt, Ben and Nicole Holofcener.

Harriet will also team up with Jodie in the third series of 'Killing Eve'. Jodie previously admitted that it was "insane" to be working with the 'Blade Runner' director.

The 26-year-old actress said: "To work with Ridley, it's just insane. When I read the script, I loved the script. The character is this remarkable woman who risked her own life and reclaimed her life in the process and I'm so excited, honestly."