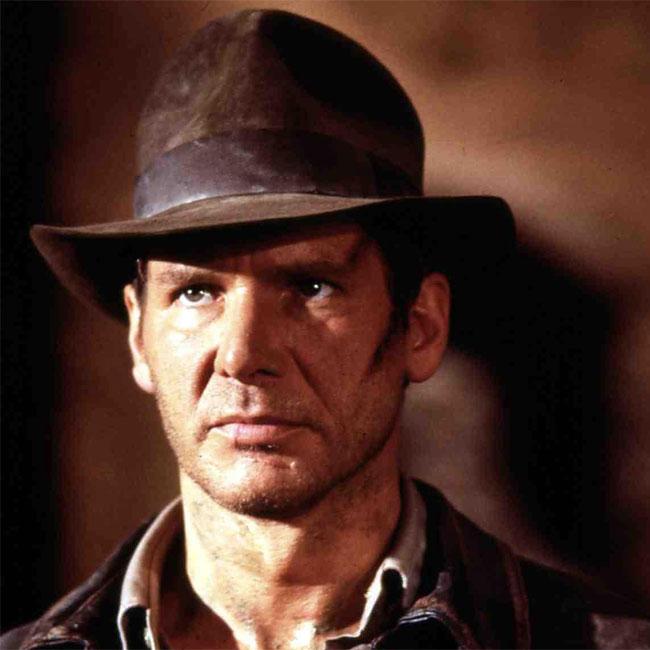 The 77-year-old actor has starred as the titular archaeologist in all four of the franchise's movies, and after he insisted that nobody will ever be able to replace his alter ego, Lucasfilm's boss Kathleen Kennedy has said the screen legend is very much "involved" in the delayed flick.

The 66-year-old movie producer also reassured fans of the blockbuster series that the fifth instalment is a "continuation" of the story and "not a reboot".

Giving an update on the movie's progress, she told the BBC: "We're working away, getting the script where we want it to be and then we'll be ready to go.

"Harrison Ford will be involved, yeah. It's not a reboot; it's a continuation."

There were rumours of 'Guardians of the Galaxy' star Chris Pratt taking over the role back in 2015, when talk of the fifth film began.

However, Ford soon shot down the gossip.

He said: "Nobody else is gonna be Indiana Jones! Don't you get it? I'm Indiana Jones. When I'm gone, he's gone. It's easy... This is a hell of a way to tell Chris Pine this."

The movie was pushed back until 2021, so that more work could be done on the script.

The motion picture was originally due for release in July 2019, before it was later pushed back to July 2020 and Disney issued an amended schedule in July 2018, which listed 'Indiana Jones 5' as coming out on July 9, 2021.

The franchise, which started in 1981, follows the fictional archaeologist, who originally fought against the Nazis in their search for Biblical artefacts.

However, in the 2008 movie 'Indiana Jones and the Kingdom of the Crystal Skull', fans of the franchise were disappointed that the movie took a different angle and dealt with alien origins rather than Biblical stories.