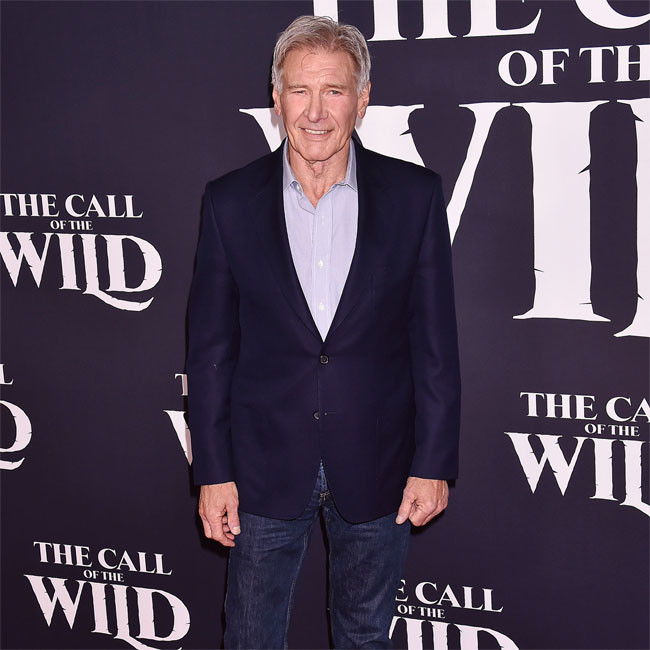 Harrison Ford to be de-aged in Indiana Jones 5

Harrison Ford will be de-aged in 'Indiana Jones 5'.

The 80-year-old star is reprising his role as the protagonist for the final time in the upcoming movie and will be de-aged using visual effects to appear as he did in the original trilogy.

The technology is only used during the movie's opening scene, which takes place in a castle in 1944 and pits Indy against a group of Nazis.

Director James Mangold told Empire magazine: "Then we fall out, and you find yourself in 1969.

"So that the audience doesn't experience the change between the 40s and 60s as an intellectual conceit, but literally experiences the buccaneering spirit of those early days... and then the beginning of now."

Kathleen Kennedy, who is producing the movie for Lucasfilm, hopes that the technology isn't the main focus for fans.

She said: "My hope is that, although it will be talked about in terms of technology, you just watch it and go, 'Oh my God, they just found footage. This was a thing they shot 40 years ago.'

"We're dropping you into an adventure, something Indy is looking for, and instantly you have that feeling, 'I'm in an 'Indiana Jones' movie.'"

Harrison confessed that it was "a little spooky" to see himself de-aged in the movie, which is due to be released in June 2023.

The 'Star Wars' actor said: "This is the first time I've seen it where I believe it... I don't think I even want to know how it works. It doesn't make me want to be young, though. I'm glad to have earned my age."