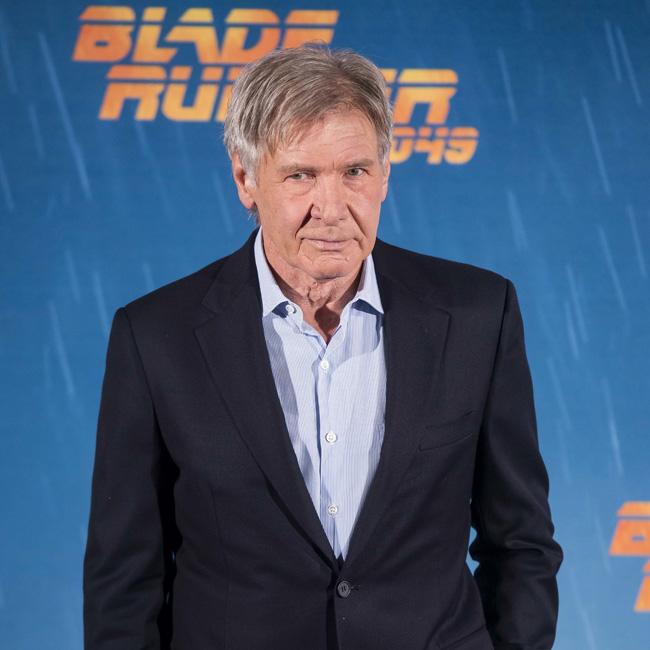 Harrison Ford wants to get the new Indiana Jones right

Harrison Ford is determined to get 'Indiana Jones 5' "right".

The 77-year-old actor will reprise his role as the iconic adventurer in a new installment of the series, the first in 13 years, and the screen legend says the team are currently fine-tuning pre-production before they begin to shoot the movie.

Harrison told HeyUGuys.com: "We've got some scheduling issues, a few script things still to do but we're determined to get it right before we get it made."

The 'Star Wars' icon insisted that he doesn't want to put out another 'Indiana Jones' flick unless they can "kill it".

"The Marvel movies are a spectacular example of a success that worked the other way round - they killed it.

"We're not going to make another Indiana Jones unless we're in a position to kill it. We want it to be the best."

Meanwhile, Harrison also opened up on his role as John Thornton in 'The Call of the Wild', an adaptation of the novel by Jack London, and admitted that he is seeking to please audiences with his roles.

Harrison explained: "It's very gratifying if it brings pleasure to the audience. My job is to tell stories and disappear into the character, I don't want to be Harrison Ford, I want to be a character."

He recalled reading the novel as a child and felt that his character was lacking a narrative in the plot, something he is determined to put right through his relationship with dog Buck.

Harrison commented: "When this came along, I looked at the character and I thought this could be a really interesting family film to make. I was familiar with the book from high school and the one thing that was missing a story for John Thornton. He appears in the books as an instrument of god but I wanted his relationship with Buck to have an effect on him that would redeem him."