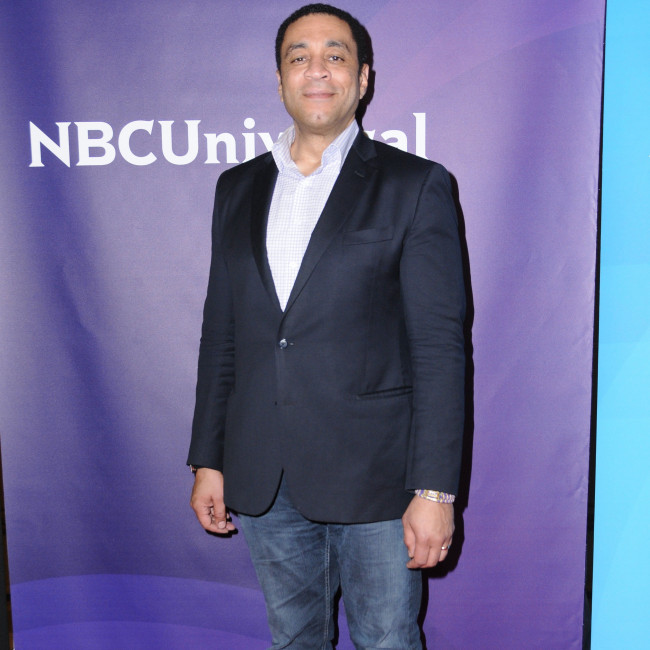 Harry Lennix wants to star as Martian Manhunter in a detective story.

The 56-year-old actor plays the superhero in the DC Extended Universe, having revealed his identity in 'Zack Snyder's Justice League' after appearing under the guise of General Calvin Swanwick in the 2013 film 'Man of Steel', and has explained how he wants to lead a project of his own.

Harry said: "It would be great to see him as a detective. There are some iterations where he is a detective. Even if he is still Calvin Swanwick by day. To actually have him do some detective work where he can use his special skills.

"We can see that diplomacy can be a kind of superpower. When you are a member of a cabinet where maybe world-ending fights in the sky might not be the most effective or practical way to deal with it, he could use his skills as a detective and his intelligence to avoid or avert some kind of catastrophe."

Harry revealed that he was grateful to land a role in the DC Extended Universe and says he considered retiring from acting until being cast in 'Man of Steel', especially after the cancellation of the TV series 'Dollhouse', in which he had starred.

Speaking during an appearance at Justice Con, 'The Blacklist' star said: "This is one of these crazy stories where I was literally about to retire and go back to teach school.

"I was fed up with it and I had been on the show – the show got cancelled. Curiously enough it was 'Dollhouse', Joss Whedon's show. It was on for a year and a half and it got cancelled.

"And then my agents decided I guess that I was washed up and kicked me off the roles and I couldn't get decent auditions for a little while there... and then my phone rang and it was my new agent saying 'Zack Snyder wants to cast you in 'Man of Steel'.'"