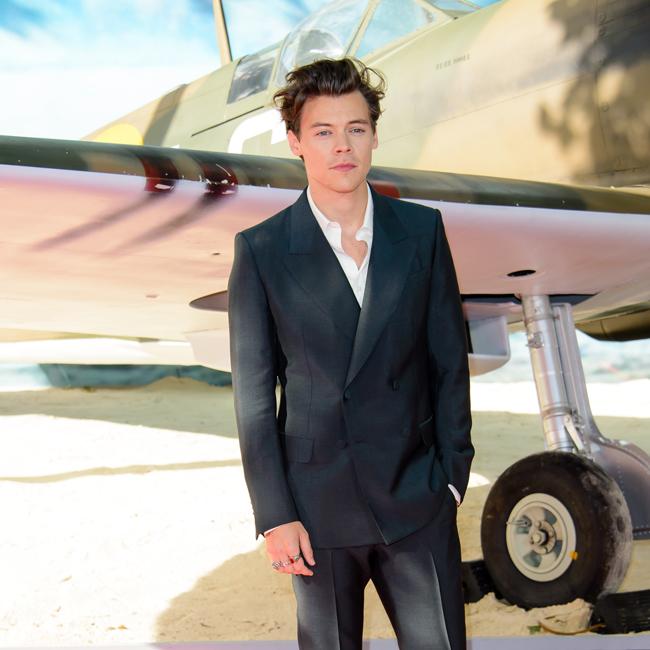 Harry Styles for The Little Mermaid?

Harry Styles is in talks to play Prince Eric in 'The Little Mermaid'.

The 25-year-old singer launched his acting career in 2017 when he landed a part in 'Dunkirk', but he's now set to up the ante with a leading role in Disney's live-action remake of the popular animation which was first released in 1989.

'The Little Mermaid' tells the story of a young mermaid named Ariel - who will be played by Halle Bailey in the remake - who is fascinated with life on land and on one of her visits to the surface, meets and falls in love with Prince Eric.

Determined to be with her love, Ariel makes a deal with the evil Ursula to exchange her beautiful voice for human legs, but she must seal the deal with a kiss within three days, or she will lose her voice forever.

According to Deadline, Harry - who was rocketed to fame in 2010 as a member of One Direction - is in talks to take on the role of the handsome Prince Eric in the Rob Marshall helmed reboot.

Most recently, Harry was one of the contenders for the role of Elvis Presley in Baz Luhrmann's upcoming biopic on the King of Rock n' Roll, and Deadline claims the hunk was waiting to see if he landed the job before committing to 'The Little Mermaid'.

Austin Butler came out on top for the Elvis Presley role, and so it is now believed Harry will commit to Prince Eric instead.

Alongside 19-year-old Halle as the titular mermaid, Awkwafina and Jacob Tremblay are also said to be in talks for 'The Little Mermaid', with Awkwafina set to portray Scuttle the seagull, while 12-year-old Jacob will lend his voice to the role of faithful fish friend Flounder.

Melissa McCarthy is in talks to play Ursula, the sea witch, and Terry Crews recently put his own name forward to play King Triton, Ariel's father.