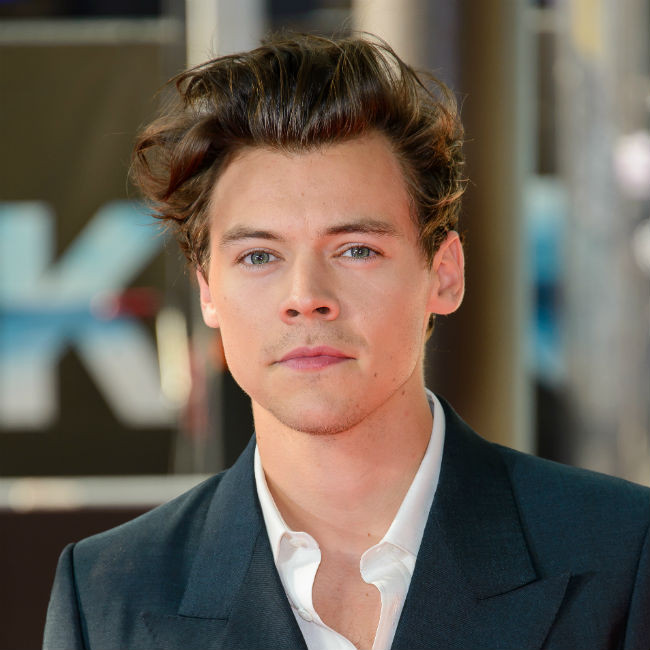 Harry Styles and Florence Pugh have been spotted back on the set of 'Don't Worry Darling' after production was shut down due to a positive coronavirus case on set.

Earlier this month, director Olivia Wilde insisted "everybody is OK" after work on the movie had halted due to an "abundance of caution" and the cast and crew - including Styles, Pugh and Chris Pine - had been instructed to isolate for two weeks, following reports an unnamed member of the crew had tested positive for Covid-19.

She said on her Instagram story: "Hi everybody who has expressed such kind concern about us and 'Don't Worry Darling. I just wanted to say we are shutting down for two weeks to quarantine just to make sure everybody is very safe. It's out of an abundance of caution thanks to our incredible medical advisers at Mount Sinai [hospital].

"Everybody is OK and we're just gonna keep on working hard.

"I wanted to say thank you to everybody who has checked in, our incredible crew - I love you and I miss you already, you're my family. We'll be back soon so take care of each other.”

And on Wednesday (25.11.20), Styles, Pugh and Olivia were seen arriving back on set in Los Angeles as filming resumed.

It was previously reported that the person who tested positive was not a member of the principal cast but was someone who was “in close enough proximity to them that the shut down was deemed necessary to find out if anyone else on the production has been exposed.”

As yet, there has only been one confirmed positive test among those working on the set.

Production on the movie – which has been following strict protocols due to the pandemic, including regular testing – was expected to restart after the 14-day quarantine period ended.

The psychological thriller – which also stars Gemma Chan and KiKi Lane - is set in a utopian community of 1950s California and focuses on a housewife who discovers a disturbing truth about her seemingly perfect life.