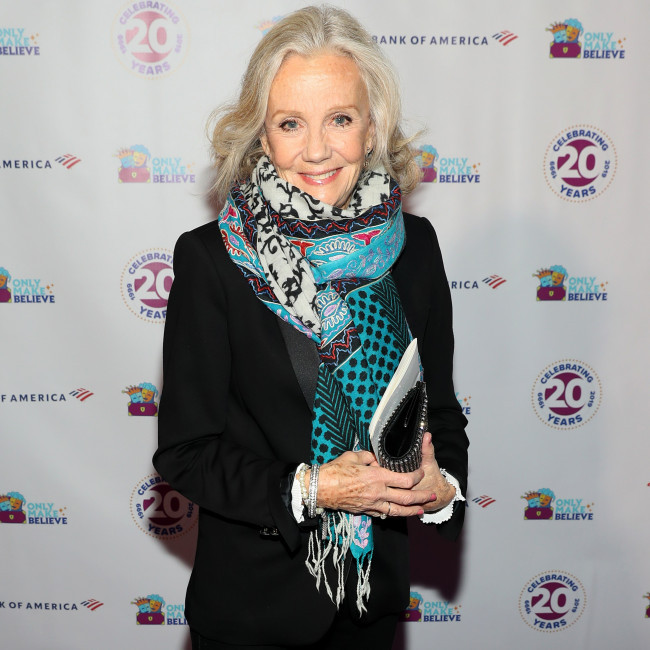 Hayley Mills thinks that television will never “take the place of movies”.

The ‘Parent Trap’ star believes that going to the cinema has a different “focus” than watching series in your living room.

The 75-year-old actress told the Metro’s 60 Seconds With featurette: “I don’t think television is ever going to take the place of movies and that experience. You have a whole different approach to a film when you’ve sat down in the cinema. You’ve got that enormous screen and wonderful Dolby sound. There is a focus you don’t have when you are at home because you go have a cup of tea or have a pee and you pause it.”

Hayley revealed the “sad story” of her Juvenile Oscar - that she picked up for the film ‘Pollyanna’ - getting nicked.

She said: “But, I’ve been given a new one as my little Oscar was stolen 30 years ago. In those days, they didn’t give children a full-size Oscar. The first of these small-size statuettes was given to Shirley Temple. The last one was given to me in 1961. It was Shirley Temple who was suppose to give it to me but she wasn’t there. So now I have this beautiful golden Oscar, full size. So there is a happy ending to my sad story of losing my little one.

The ‘Compulsion’ star shared how members of her family - including her late mother, the screenwriter Mary Hayley Bell and sister Juliet Mills, 80 - share a “love” of playing roulette but she doesn’t “get” the appeal.

After being asked if she was a gambling fan, Hayley said: “No, unlike my mother and my sister, who love it. Roulette! You can’t drag them away from the roulette table. It doesn’t interest me at all. I don’t get it. My sister even has a system.”