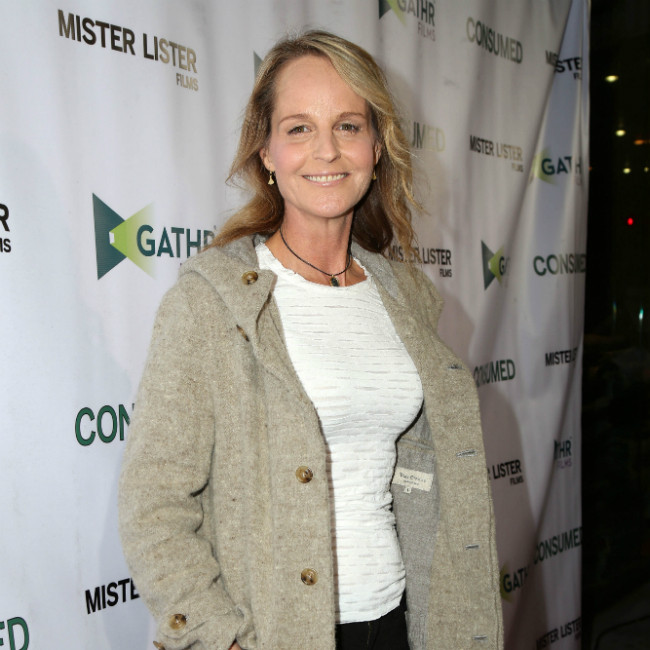 Helen Hunt on her career: I didn't want to be overwhelmed by film roles

Helen Hunt didn't want to be a "lifer" in the acting industry.

The 57-year-old actress won an Oscar for her role in the 1997 romcom 'As Good as It Gets' but admits that she took a step back as she didn't want to have her life consumed by movie parts.

Helen – who also starred in the hit TV sitcom 'Mad About You' - said: "It was weird after winning the Emmy and Oscar all at once but I wanted to have a life. I got scared that I would be a lifer in the industry so I decided to step back from some projects.

Helen explained that her appearances in high-profile flicks such as 'Twister' showed that she still had star appeal.

Appearing on the 'WTF with Marc Maron' podcast, she said: "Twister was huge. All the kids say, 'Oh you were in Twister.' I also did 'Cast Away' and 'What Woman Want.'"

'The Sessions' star has also moved behind the camera on movies such as 'Then She Found Me' and 'Ride' and was glad to have the opportunity to craft her own stories.

Helen said: "I would never have written and directed my own thing if I'd have been offered a tonne of movies."

The star reflected on her experience trying to breakthrough in the directing world and says she can appreciate the frustration of female filmmakers.

Helen shared: "The thing about directing as a woman is that until they give you a pilot or a huge franchise its wet band-aids.

"If you're a woman and you make a movie at Sundance that does well, you just start over. If you're a guy you can be handed a giant franchise movie.

"I hate to be a complainer but I did have that experience."