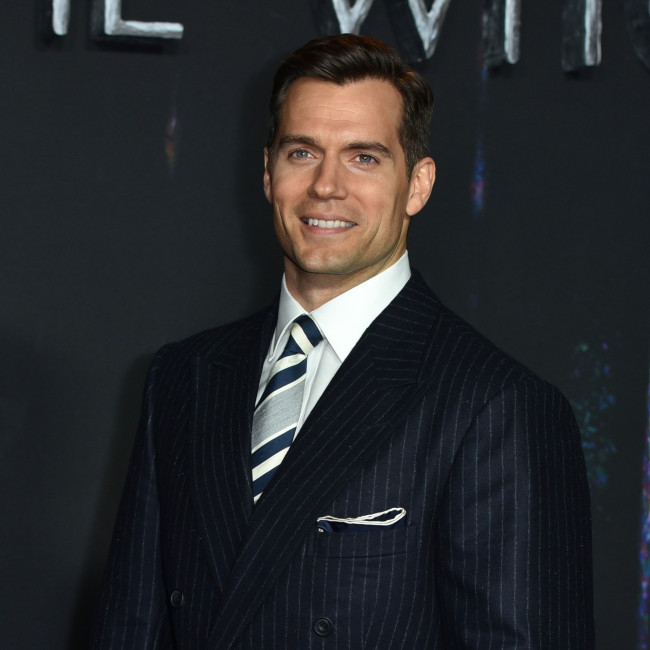 Henry Cavill is set to return as Superman.

The 39-year-old actor has taken to social media to confirm that he'll return as the iconic superhero.

Henry also thanked fans for their patience, promising they will be "rewarded" when he returns as Superman.

He said in the video: "I wanted to thank you guys for your support and for your patience. I promise it will be rewarded."

Henry captioned the Instagram post: "A very small taste of what’s to come, my friends. The dawn of hope renewed. Thank you for your patience, it will be rewarded. #Superman (sic)"

Hiram suggested that Henry will continue to star alongside Dwayne 'The Rock' Johnson in future 'Black Adam' movies.

The producer explained: "It’s never been about a one-off or just about a fight.

"We really want to craft a long-form of storytelling and show that these two characters exist in the same universe and are going to have to deal with each other often, either on the same or opposite sides. Hopefully they’re going to clash at some point, but it’s not just about a ‘one fight’ situation."