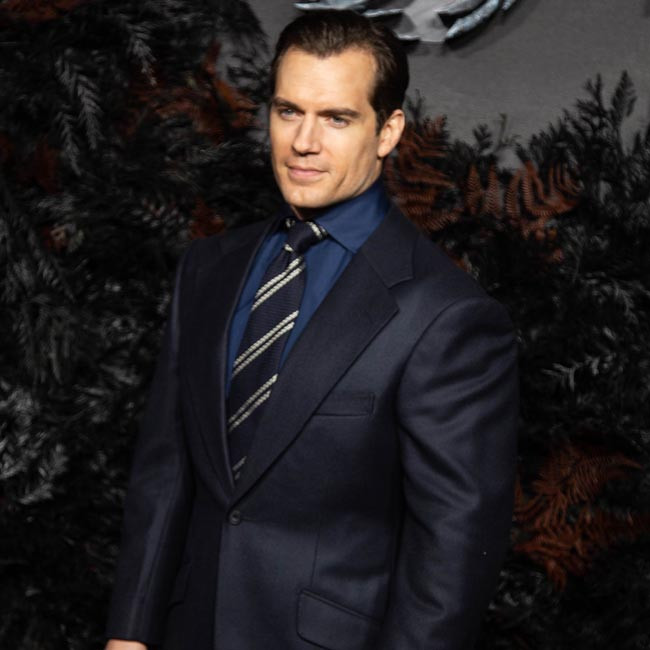 Henry Cavill wants to play Superman as he is portrayed in the comics.

The 38-year-old actor has played the iconic superhero in three films but hopes to continue in the role as he hopes to portray a version of the character akin to the one featured in DC Comics.

Henry told Collider: "I would love to have the opportunity to play the Superman that we all know and love from the comics, as a continuation of his development and we see the hero. That would be really, really exciting for me because there is an opportunity to tell a lot of interesting stories there.

"It's just about finding the right hooks to have a character that is as good and idealistic as Superman, that there are wonderful opportunities to delve into what it's like to exist as him and those hardships that come with that. When you have to save everyone, how hard is that on you? That could be an interesting line to run."

Henry explained that, while he has enjoyed his previous films in the part, he is keen to delve into the character further.

'The Witcher' star said: "I felt like 'Man of Steel' was a wonderful opening story, an origin story to Superman. It left a lot of space for him to grow beyond that and become the hero that we recognise.

"'Batman v Superman' took a hard turn down a darker route and it was a Batman perspective story and so it didn't really show the aspects of Superman which I was very, very keen to show. 'Justice League Snyder Cut' definitely leant into that a bit more."

Henry has recently expressed a desire to play Clark Kent again and believes the lack of follow-up to the 2013 film 'Man of Steel' has left him with more stories to tell as the superhero.

He said: "There is a lot of storytelling for me to do as Superman, and I would absolutely love the opportunity."