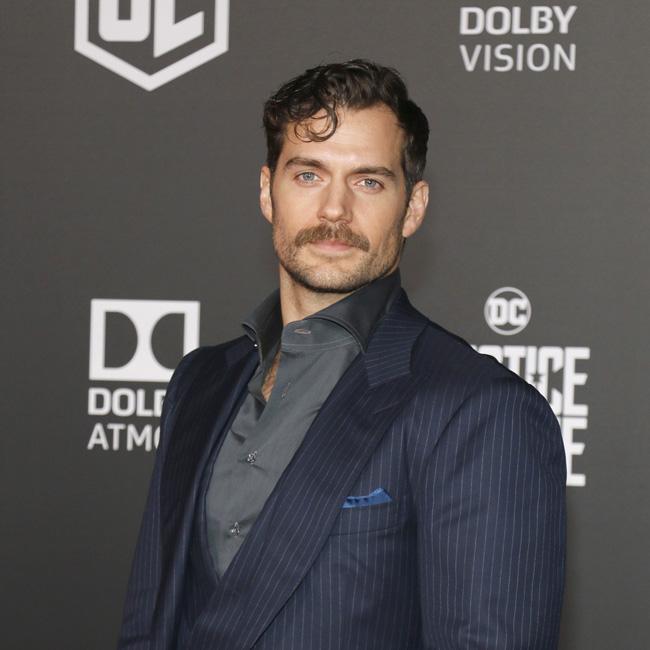 Henry Cavill is in talks about reprising his role as Superman.

The 37-year-old actor has played the superhero in three movies, 'Man of Steel', 'Batman v Superman: Dawn of Justice', and 'Justice League', and he could well be donning Clark Kent's iconic red cape again if discussions with Warner Bros. go well.

Sources have told Deadline that Cavill isn't expected to reprise his role for a standalone film, nor is Superman due to appear in Matt Reeves' 'The Batman', and there is not thought to be a 'Man of Steel' sequel in the works.

Following his appearance as Superman in 'Justice League', Cavill could potentially be seen as the character again in 'Zack Snyder's Justice League', a director's cut which is due to air next year on HBO Max.

However, sources have told Variety he won't be donning the cape for the project, and is more likely to make a cameo in an upcoming DC motion picture instead.

In December, Cavill hinted there could be a 'Man of Steel' sequel, and admitted it would be "awesome" to make a follow-up to the film.

When asked about the movement to see Snyder's cut of 'Justice League', he admitted he would rather focus on the future of Superman.

He said: "I'm always interested to see how that stuff turns out but that is very much a chapter of my past, I would rather talk about what is going to happen in the future.

"The future of Superman, how I can express that character from the comic books, which ties in nicely to 'Man of Steel'. 'Man of Steel', I really like that movie, and I'd like to be able to tell the story where it was left at that point."