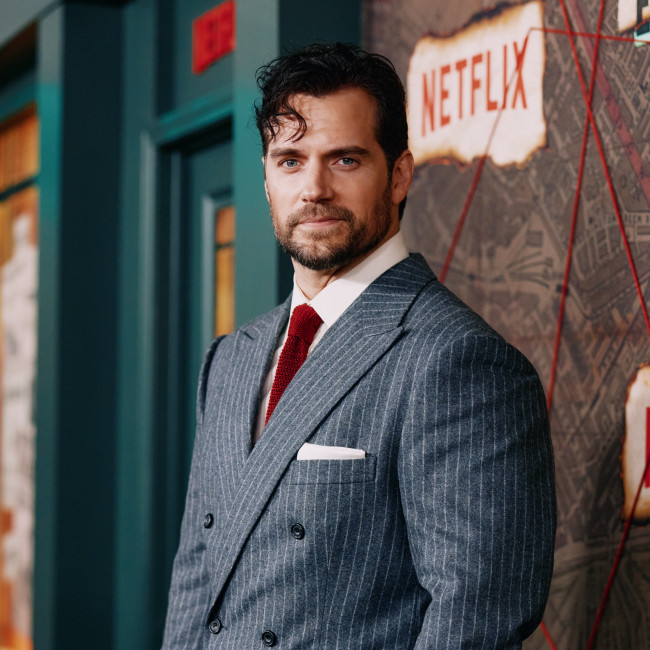 The 39-year-old actor played August Walker in the sixth installment of the Tom Cruise-led action franchise and explained how a helicopter stunt was harder than anything he has done as Superman.

Henry told Collider: "Even though it's not a single shot, it's a sequence, and I love the sequence and I would do it again in a heartbeat, but physically the most enduring was a 'Mission: Impossible' helicopter sequence.

"It was so extremely cold, literally above the Southern Alps in winter, with the doors open on a helicopter. I'm sticking my face into the wind and firing blanks, with all sorts of stuff flying back at me, and just doing it over, and over, and over again. Completely deaf, just waiting for the pilot to scream something inaudible and do this (gesture), which meant we are rolling."

The 'Enola Holmes' star added: "So I had to then just keep on acting with my head out the window until I assumed that they had stopped shooting. So I was watching either Tom's helicopter in front or behind, and watching the camera ship as well, to see when the camera ship pulled away and did its own thing."

Henry explained how he had to perform the scene a number of times over several weeks but it turned out to be "worth it" in the end.

He recalled: "I'll do that for 40 minutes, then land, and then sit by a little Rad Rad heater, warm my hands up. Within half an hour they're like, 'Right, we're refuelled. Let's go again'.

"It was just having to suck it up and do that for at least two weeks. That was rough, but I absolutely loved the sequence, and it was so worth it."