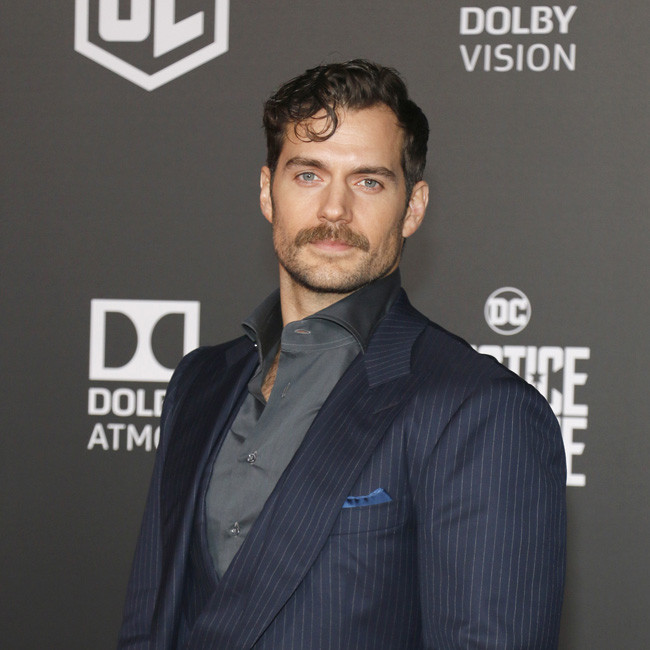 Henry Cavill would love to star in a big-screen adaptation of 'Warhammer 40,000'.

The 'Witcher' actor has made no secret of his love of the miniature war game, building and playing with the Games Workshop models in the COVID-19 lockdown, but he has insisted if there was ever to be a movie franchise based on his favourite hobby, it would have to be done on a "'Lord Of The Rings' level".

Asked why he thinks 'Warhammer' hasn't evolved into a movie series, he explained: "I think because Games Workshop have been very protective of their IP, and that's a great decision, and very wise. There haven't been just loads of TV shows and movies all done poorly. It needs to be handled perfectly. It needs to be handled to a 'Lord Of The Rings' level. And if it's not, I'll be massively disappointed."

And when asked if he would like to portray Gregor Eisenhorn, Inquisitor of the Ordo Xenos, he told Empire: "I mean, I don't know about Eisenhorn necessarily, when you've got Valdor and Primarchs out there.

"It seems a shame to be a mere Inquisitor. But I would absolutely leap at that opportunity — it's something I'd be very, very excited to do."

The fanatic admitted it would be a "true dream job opportunity" to enter the 'Warhammer' universe.

He added: "'Warhammer' fantasy I enjoy because of the 'Total War' games. I was that guy who bought all of the Warhammer fantasy armies, books, and all of the codexes and would just read them.

I never had a chance to actually play with anyone, but I would get all the lore and learn all the rules.

"The Sigmar storyline is fantastic!. I haven't played 'Age Of Sigmar', haven't got into that, but the books written about Sigmar were brilliant.

"So there's a potential for a storyline there as well. There is so much stuff and that world is so rich, and that universe is so exciting. That is the true dream job opportunity. If I were to have the opportunity to show that as live action then I would be ecstatic!"