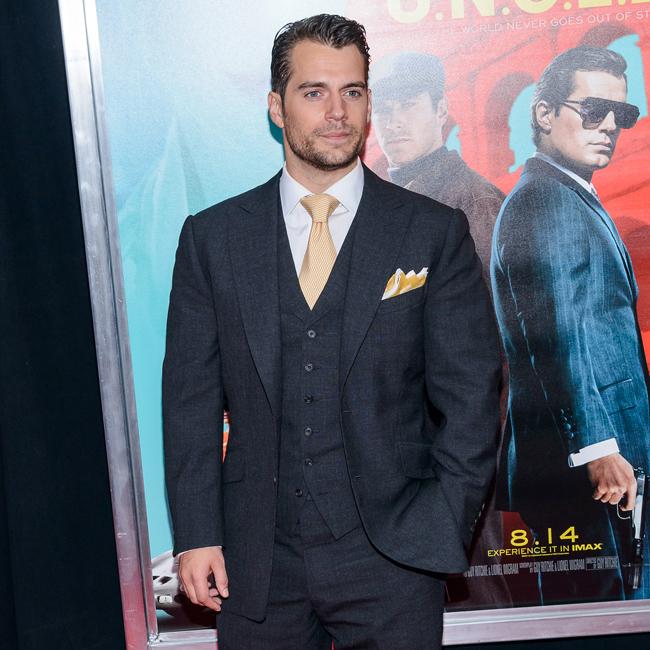 Henry Cavill would "love" to become the next James Bond.

The 37-year-old actor - who is best known for playing Superman - has revealed he would jump at the chance to replace Daniel Craig as the iconic character, admitting it would be a "very, very exciting" opportunity.

Henry - who previously auditioned for the coveted role - told GQ magazine: "At this stage, it's all up in the air. We'll see what happens. But yes, I would love to play Bond, it would be very, very exciting.

"If Barbara [Broccoli] and [producer Michael G. Wilson] were interested in that, I would absolutely jump at the opportunity."

The Hollywood star portrayed Superman in the 2017 movie and though original director Zack Snyder - who departed the film and was replaced by Joss Whedon - is currently working on his own four-episode limited series based on his vision for the project, the 'Death on the Nile' star has confirmed he isn't needed for reshoots.

He said: "Not shooting anything additional. No. It's all stuff that has been already done."

Henry is also curious to see what the new version of the tale will look like.

"Whatever lessons may be learned from, what is it, four years since 'Justice League' came out? Four years' worth of fan reaction. For me ... I'm now just watching the party."