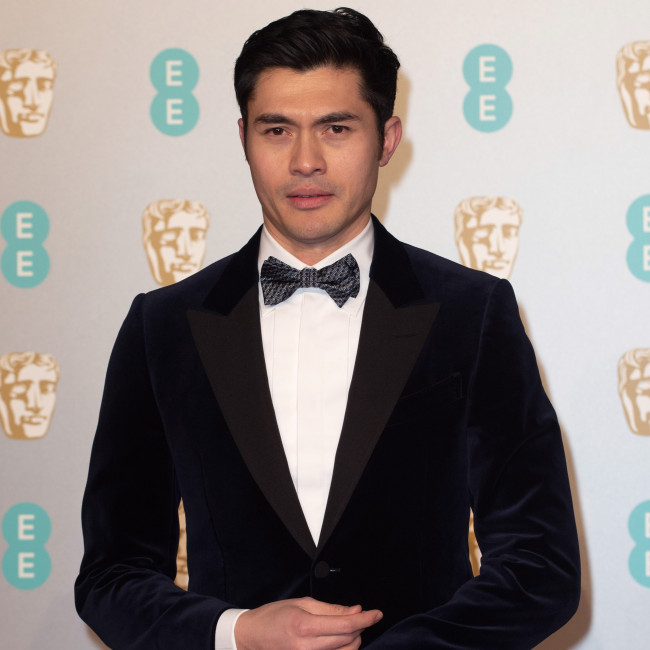 Henry Golding has fulfilled a long-held ambition by starring in 'Snake Eyes'.

The 34-year-old actor plays the titular character in the new action-adventure movie, and he was thrilled to land the role.

He told SFX magazine: "I wanted to do something in this world.

Henry was born in Malaysia but spent his teenage years living in Britain, meaning that his links to the GI Joe franchise were quite different to most of his schoolmates.

He explained: "A lot of the ex-pats that I grew up with were Americans and they all had the toys. So I was kind of jealous of them.

"When I was in Britain, we'd come across the Saturday morning cartoons, but it was impossible to get any toys or anything just because it was a such an American IP."

The Hollywood star admitted that the sword-fighting scenes were the most challenging part of his role.