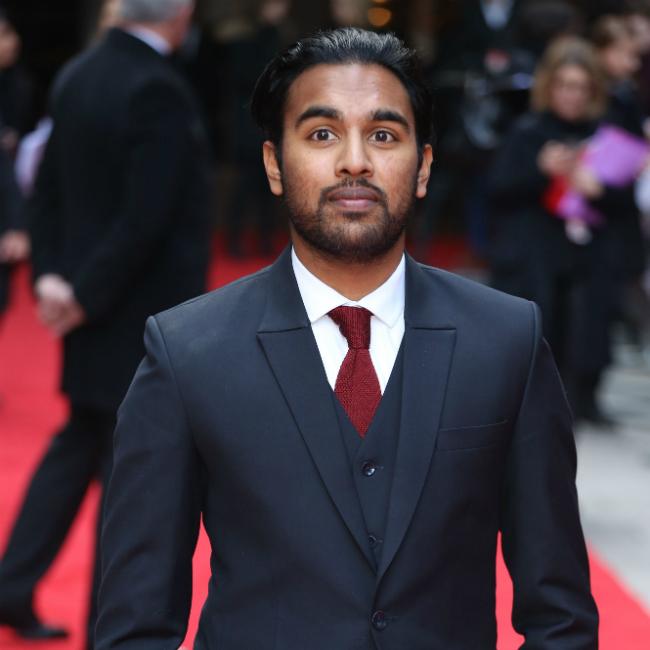 Himesh Patel is set to join the cast of 'Tenet'.

The 28-year-old actor made his feature film debut starring as Jack Malik in 'Yesterday' earlier this year, and he's now set to take on a whole new genre, as he's landed a role in the upcoming action thriller film, which is being written and directed by Christopher Nolan.

Himesh's casting was confirmed by The Hollywood Reporter, and he will join famous faces including Robert Pattinson, Michael Caine, Kenneth Branagh, Aaron Taylor-Johnson, John David Washington, Elizabeth Debicki, Dimple Kapadia, and Clémence Poésy in the flick, which is set to be released in July next year.

Not much is known about 'Tenet', but audiences at select screenings of 'Hobbs & Shaw' this month were treated to a 40-second teaser trailer which focused on John David Washington's character and seemingly teased some sort of time element to the film.

The project has been described as "an action epic evolving from the world of international espionage", and was previously revealed to be shooting in seven different countries.

Robert Pattinson recently said he was "locked in a room" to read the script for the new film before handing it back, and he was "sworn to secrecy" about the upcoming project.

He said: "I got locked in a room to read the script - I don't have it myself, I've been a little wary of doing big movies for years and years, but there's just something about Chris Nolan's stuff. He seems like the only director now who can do what is essentially a very personal, independent movie that has huge scale. I read the script and it's unreal."

As well as writing and directing the movie, Christopher Nolan is also working as a producer alongside his wife Emma Thomas.