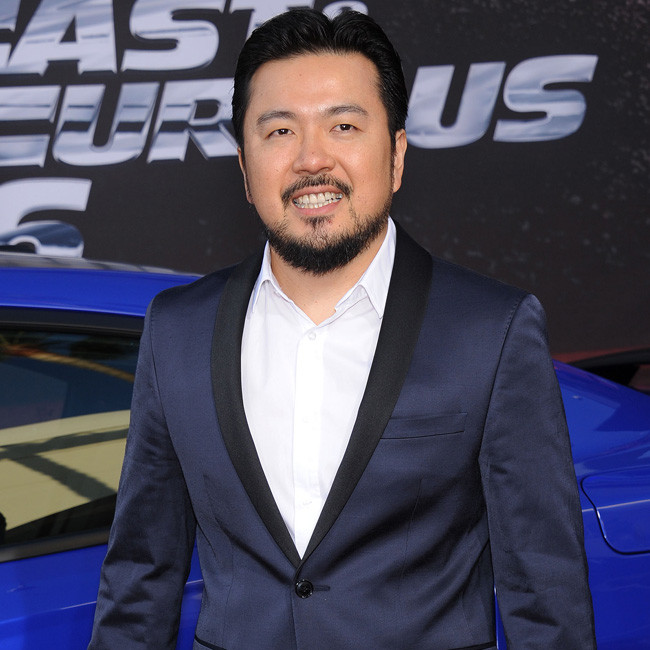 The 49-year-old director has revealed he still considers the characters to be important parts of the money-spinning franchise, even though they appeared in a spin-off movie - 'Hobbs & Shaw' - in 2019.

He told Deadline: "I never really considered them gone, you know? To me, they’re still in this universe; they’re part of this family.

"Whatever we do, whenever we’re talking about the next chapter, I never feel like I have any restrictions, so I’m excited for what we build, and as we’re coming to this kind of final chapter of this saga, I think I’m excited to revisit … Any character, in any situation, is up for discussion."

The wrestler-turned-actor - who is now one of the best-paid stars in the movie business - admitted he couldn't wait to reprise his role.

Speaking about the plans to make a sequel, he explained during a Q&A: "We are developing now the next film, the next [Hobbs & Shaw] movie, and I'm pretty excited about it.

"[We] just gotta figure out the creative right now, and the direction we're going to go."

However, producer Kelly McCormick recently revealed that plans to make a sequel are on hold for the time being.

Kelly said: "Everybody's really busy on that particular franchise. I mean, who's busier than Dwayne Johnson? And, he's critical to the project. We're just waiting to hear, to be honest.

"I think it's something that would be awesome to continue, but I think everybody's just been so busy working on projects in the COVID of it all, that we're still waiting to hear … There's a lot of excitement to try to make something."