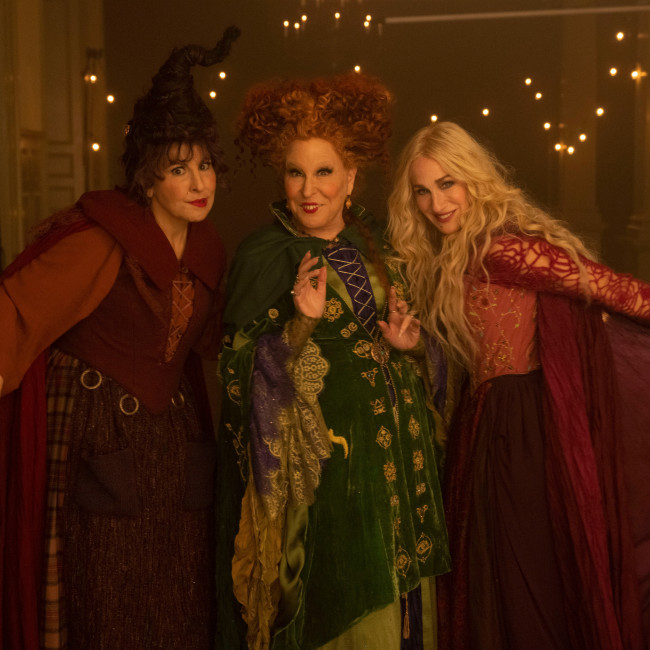 Hocus Pocus director says it was 'daunting' doing a sequel

The 56-year-old filmmaker is at the helm of the upcoming comedy horror movie - which is a follow-up to the original 1993 classic and set to launch on Disney+ on September 30.

And Anne admitted she was "scared" of getting it wrong and upsetting the hardcore 'Hocus Pocus' fanbase.

She told SFX magazine: "It's a daunting task to take on something like this with the fandom, because you don't want to blow it.

"It is very scary, I've never done a sequel."

The helmer only agreed to do the second film because it has the backstories of the witches, and the "second scare" is a thrill.

She added: "The opening of our movie is a prologue to our young witches - and that is the reason I took the movie because I'm very, very much about backstories and truth and grounding.

"Those are the things that I love the most - within the grounding you can be silly and stupid, and over the top and crazy.

"But now the fans get a little peek into the earlier years of our witches.

"Which to me is a blast.

"So I took the movie for that particular reason.

"The second reason is the second scare in the movie is so much fun."