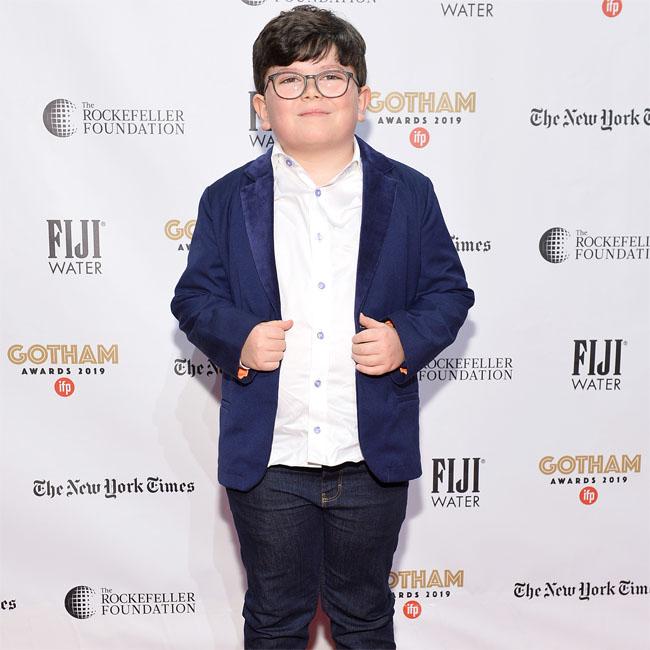 Archie, 11, who has won praise for his performance in Taika Waititi's satirical comedy 'Jojo Rabbit', will not be playing Macaulay Culkin's beloved character Kevin McAllister, but a new youngster who finds himself in a similar premise to the original franchise.

The original Christmas film, released in 1990, saw Kevin being mistakenly left behind in America when his family flies to Paris for the holidays.

At first, he relishes being in his house on his own but soon he has to contend with two burglars, played by Joe Pesci and Daniel Stern, and booby traps his home when they attempt to break in, resulting in much slapstick hilarity.

According to The Hollywood Reporter, the Disney+ film will see Ellie and Rob play a couple who "in order to save their home from financial ruin, go to war with a kid who has stolen a priceless heirloom".

The new 'Home Alone' will be directed by Dan Mazer, whose previous credits include 'Dirty Grandpa'. The script has been penned by 'Saturday Night Live' writers Mikey Day and Streeter Seidell.

Culkin, 39, posted a tongue-in-cheek response on Twitter when it was revealed that 'Home Alone' is being rebooted.

The star posted a picture of him lazily lounging on the sofa with a laptop and plates of food, stating that this "what an updated Home Alone would actually look like".

In a later post, he joked that he could be involved in the remake, writing: "Hey @Disney, call me."

As well as 'Home Alone', Disney are also remaking 'Diary of a Wimpy Kid', 'Honey, I Shrunk the Kids' and 'Diary of Wimpy Kid' for their streaming service.

Disney chief Bob Iger confirmed that these franchises are being "re-imagined for a new generation".