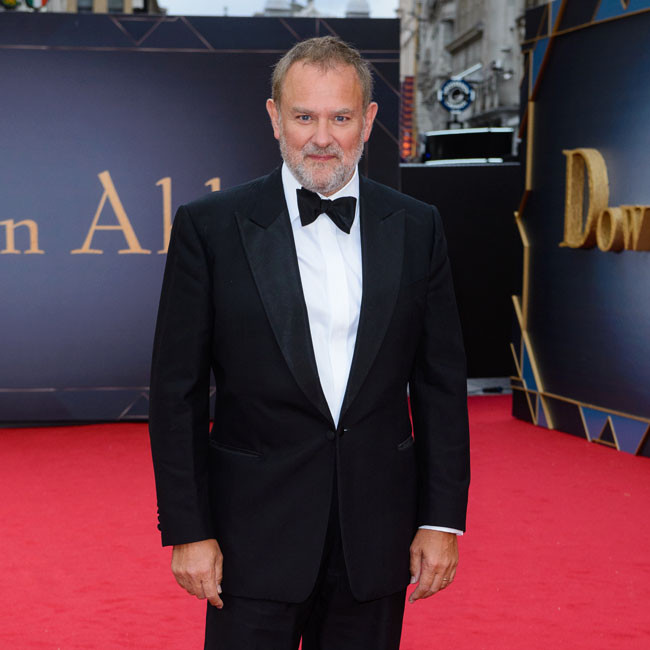 Hugh Bonneville and Keeley Hawes to star in To Olivia

Hugh Bonneville and Keeley Hawes are to star in 'To Olivia'.

Based on a true story, the film is set in 1962 and follows Dahl and Neal as they have retreated to the English countryside to bring up their expanding young family.

Their lives are tragically turned upside down by the death of their daughter Olivia. As the couple struggle through the unimaginable loss, their shared grief becomes a source of redemption and strength which changes their lives forever.

John Hay has directed the film, which features an all British cast including Sam Heughan, the late Geoffrey Palmer and Conleth Hill.

Hay has penned the script with David Logan and the film will be produced by the Atticus Films banner.

The movie will be released in cinemas and on Sky Cinema in February 2021.

Sarah Wright, director of Sky Cinema and Acquisitions at Sky UK and Ireland, said: "We are all familiar with the extraordinary Roald Dahl and Oscar-winning actor, Patricia Neal, but in 'To Olivia', audiences will discover the true story of the heartache and struggles the outwardly glamorous couple experienced prior to their immense success.

"I'm thrilled to be working with Atticus Films to bring this brand new British film exclusively to Sky Cinema."

Hugh has played the Earl of Grantham in both the television series and movie version of 'Downton Abbey' and previously suggested he could see the period drama becoming a movie franchise after the success of the 2019 flick – in a similar manner to 'Star Trek'.

The 56-year-old actor said: "I can see a 'Star Trek' franchise, I think this is the beginning. This is just a gentle opener to what's going to be a huge franchise of five or six movies."