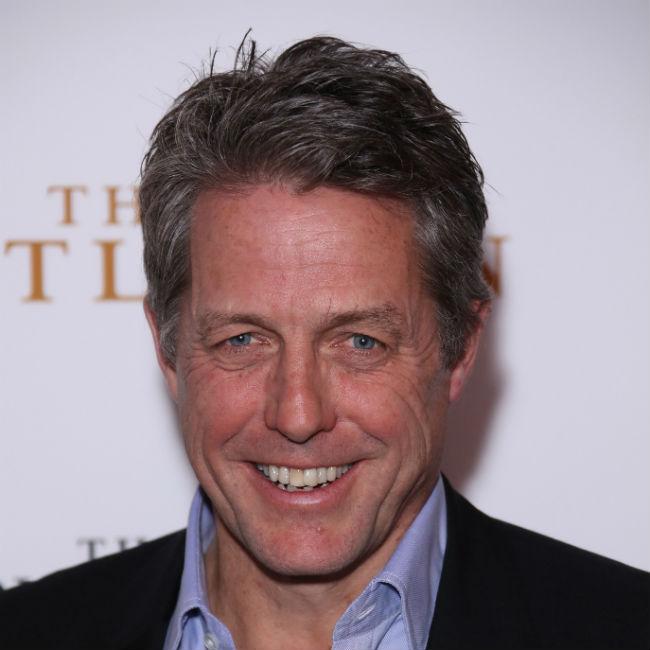 Hugh Grant says "there was pressure" starring in 'The Gentleman'.

The 59 year-old actor plays Fletcher in the upcoming movie - which is set for release on New Years Day (01.01.20) - and whilst he is known for his suave parts in 'Love Actually', 'Bridget Jones' and 'Florence Foster Jenkins', he says there was "a lot of fear" attached to playing a different kind of role this time around.

He explained: "I think I am a fantastically diverse performer ... but this was quite an extreme piece of characterisation ... and there's potential to be great but at the same time I could fall horribly flat on my face so there is a lot of fear as well."

The film follows American expat Mickey Pearson - played by Matthew McConaughey - who has created a highly profitable marijuana empire in London. But when he tries to sell his business, it triggers plots, schemes and bribery.

And Hugh turned to the film's director Guy Ritchie for advice and guidance.

He added,: "There was pressure ...I said to Guy, 'really? Do you think after decades with me speaking in one kind of voice, do you think I could really go 180 degrees the other' and we decided I could."