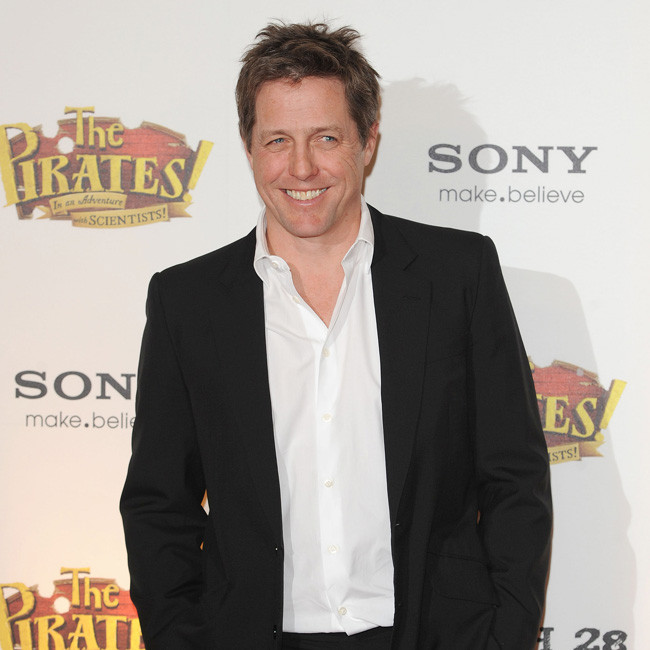 Hugh Grant was crippled by diarrhea when filming The Bengali Night

Hugh Grant suffered from crippling diarrhea after travelling to India to shoot 'The Bengali Night'.

The 60-year-old actor explained how he was stuck on the toilet for three months after being struck down with traveler’s diarrhea, often referred to as 'Delhi belly', when he worked on the 1988 movie.

Speaking on the 'WTF with Marc Maron' podcast, Hugh said: "You get poisoned on day three.

"On that film, I was there for three months and I didn't leave the lavatory except to shoot my scenes – and then I had to go back to continue with my explosive diarrhea."

Hugh also recalled the surreal experience of getting stuck in traffic in Calcutta, next to a dead body on a stretcher.

Hugh previously revealed that he quit acting for a time after developing a "bad attitude".

The 'Paddington 2' star took a break from movies after making 'Music and Lyrics' due to offers drying up, especially for leading man parts.

The 'Four Weddings and a Funeral' star said: "I developed a bad attitude from about 2005 onwards, shortly after “Music and Lyrics. I just had enough. Then I went back in 2009 and made another film.

"At that point, it wasn't me giving up Hollywood. Hollywood gave me up because I made such a massive turkey with that film with Sarah Jessica Parker ['Did You Hear About The Morgans?'].

"Whether I wanted to or not after that, the days of being a very well-paid leading man were suddenly gone overnight. It was slightly embarrassing but it left life free for other things."