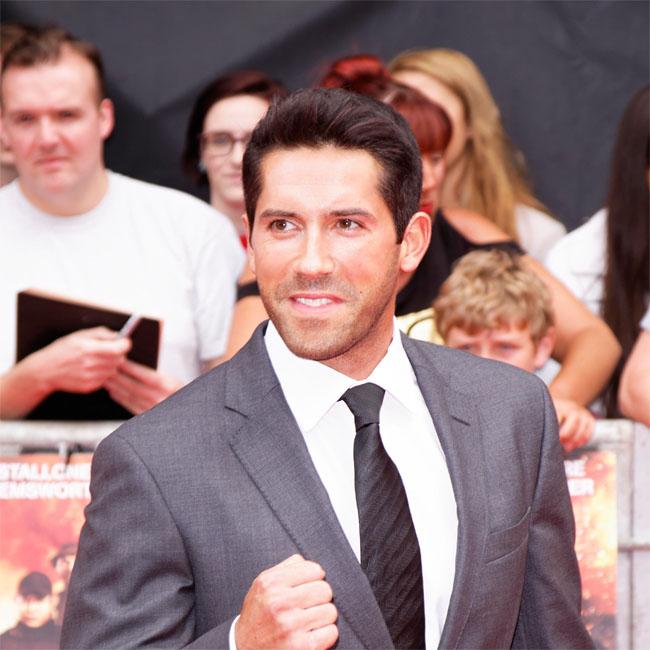 'I used up my Marvel card!': Scott Adkins wishes he could return for the Doctor Strange sequel

Scott Adkins says he "used up [his] Marvel card" too soon by appearing in 'Doctor Strange', as he'd rather have part in Sam Raimi's upcoming sequel.

The 44-year-old actor's character Lucian died in the 2016 Marvel movie, but has now admitted he wishes he waited until the sequel to land a role in the cinematic universe, because Sam Raimi is helming the production and Scott is a "huge fan" of the filmmaker's work.

He said: "I'm pretty sure my character is dead. Pretty sure about that. Sam Raimi, I'm a huge fan ... 'Evil Dead II' all the way. 'Darkman', what a fantastic movie that is. So many good films, I love the fact he's doing 'Doctor Strange 2', but I'm pretty sure I'm not going to be able to come back. I kind of wish I hadn't used up my Marvel card on that one."

Aside from working with Sam, Scott says there's plenty of other directors he'd love to team up with, including 'John Wick' helmer Chad Stahelski, and 'The Raid' director Gareth Evans.

He added: "There's a lot of directors I'd love to work with, and a lot of actors I'd love to work with. In terms of action guys, I think I've pretty much worked with all of them really. Directors, I mean, I'm a big fan of Gareth Evans, Chad Stahelski ... the 'John Wick' films, obviously, that's the sort of thing I could see myself working on. And then your Spielbergs and your Scorseses, and all the dream list and actors like De Niro and Denzel Washington and Anthony Hopkins."

Scott also spoke about the recent social media petitions to get him to sign on as the next star to play Batman, and whilst he isn't sure he'd ever get the role, he's happy for people to keep suggesting him to Hollywood executives.

Speaking to HeyUGuys, he said: "I've seen it, yeah. It's quite flattering really that people out there say I should be Batman. It's good publicity, so keep on saying it!

"It's very difficult to be picked to be one of those huge tentpole ... you know, the face of Batman. Getting that role is like playing Hamlet or Bond, it's a huge, life changing part to get.

"I did audition for it and it was leaked, and that's what the whole thing was there. But I thought it was a good audition, so I didn't mind."