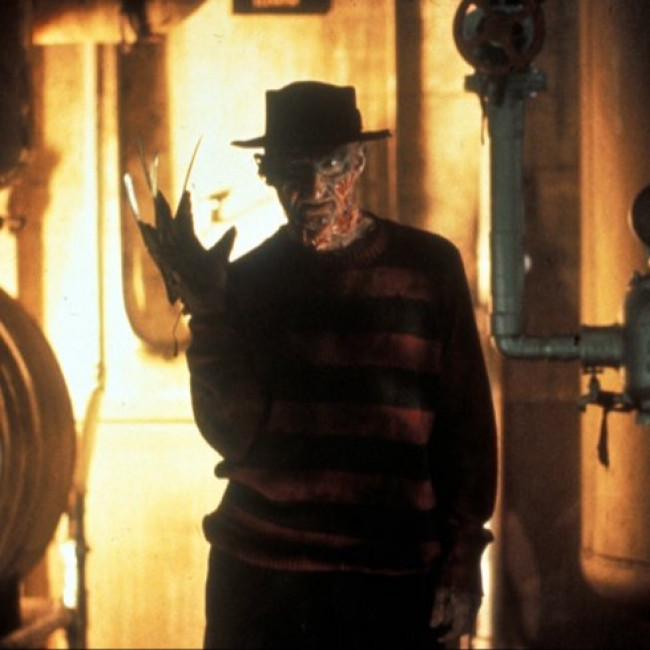 The house from 'A Nightmare On Elm Street' is up for sale.

The property - which can be found at 1428 N Genesee in Los Angeles, despite the film being set in Ohio - was made famous by Wes Craven's 1984 horror classic, and it's on the market for $3.25 million.

As reported by Deadline, the two story Dutch colonial home has three bedrooms and four bathrooms - including an en-suite for every bedroom - and walnut floors, plus an "open retro-modern kitchen", a "grand primary suite" and a separate laundry room.

The property also also comes with a detached guesthouse with a covered patio, kitchen and designer bathroom.

The movie starred Robert Englund as Freddy Krueger, and the 74-year-old actor previously admitted playing the iconic horror villain transformed his life and his career.

The star - who also starred in the 'V' TV mini-series early in his career - explained: "I was lucky. I had the whole of the 70s playing best friends and sidekicks and then towards the end I was everybody's favourite redneck... I'd already been established in Holly-weird and knew who I was was.

"When I did Freddy, it just banged me into international actor overnight. I'd never had that kind of success before - it was like grabbing the ring on the merry-go-round, you know. I got it - I just hung on."

Englund admitted that new technologies have since helped to fuel the success of the 'Nightmare on Elm Street' franchise.

He said: "My career came of age during the video revolution. So, I had hit movies in the theatres and then they became hit films again when they came out on video for a whole other audience. But I had that times eight ... and that's not counting the TV series.