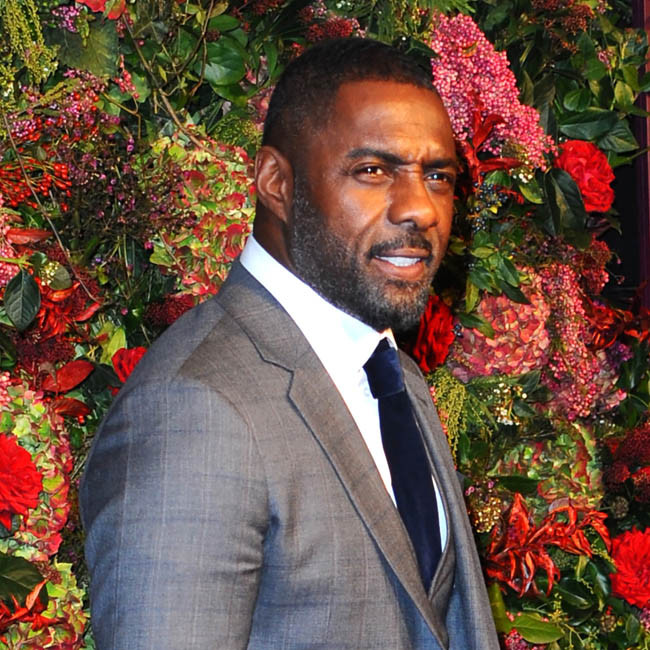 Idris Elba has joined the cast of the action movie 'Stay Frosty'.

The 48-year-old actor is attached to star in the new movie from director Sam Hargrave, who helmed the hit acting flick 'Extraction' last year.

Warner Bros. have acquired the rights to the project, which has been written by Tyler Marceca. Mike Richardson and Keith Goldberg are producing for Dark Horse Entertainment together with Elba and Hargrave.

The story centres on a man who miraculously survives a bullet to the head and needs to figure out who wants him dead and why. He must stop the assassin while still making it back home in time to spend Christmas with his son.

The new project is seen as a cross between 'John Wick' and a throwback to classic 1980s festive action movies such as 'Die Hard' and 'Lethal Weapon'.

Meanwhile, Idris is also set to star in the survival thriller 'Beast'.

The 'Luther' actor will be hunted by a lion in Baltasar Kormakur's next movie in the genre, having previously helmed 2015's 'Everest' and 2018's 'Adrift'.

Jaime Primak-Sullivan came up with the original story and Ryan Engle - who penned 'Rampage' starring Dwayne Johnson - is on script duties.

Elba has also expressed a desire to bring the hit TV series 'Luther' to the big screen.

Idris – who played the lead role of DCI John Luther in the BBC One show – said: "I've maintained that I'd like to see it come to a film. That's what I think we're headed towards, a film. I'm looking forward to making that happen.