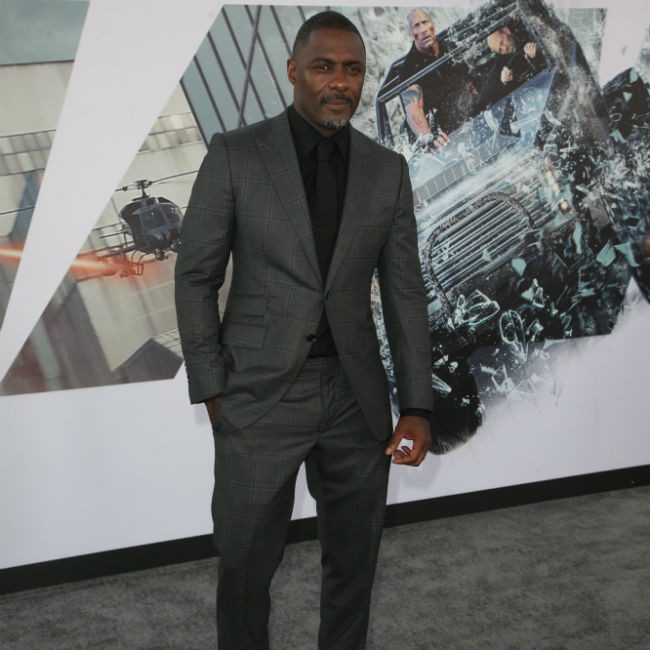 Idris Elba has been cast in ‘Sonic the Hedgehog 2’.

The 48-year-old actor is set to voice the hot-headed fighter Knuckles the Echidna in the sequel to the 2020 big-screen video game adaptation, according to Deadline.

Elba’s recent signing means he will work alongside James Marsden, Ben Schwartz, Tika Sumpter, Natasha Rothwell, Adam Pally, Shemar Moore, and Jim Carrey in the recording studio as they bring the extra-terrestrial hedgehog and his friends to life once again.

Schwartz and Carrey will reprise their roles as Sonic the Hedgehog and Doctor Robotnik respectively, while Marsden and Sumpter will return as Tom and Maddie Wachowski.

The forthcoming blockbuster will see the character of Tails make his debut in a feature film after it was teased at the end of the first movie.

Director Jeff Fowler recently revealed that work has already kicked off for the follow-up, but there is no release date yet.

Schwartz previously said he was hopeful there would be a second movie after the first one performed so well at the box office, making $319 million worldwide.

"And I know Jeff would just be incredible to direct another one. He would just do such a great job.”

Despite its success in 2020, there was an initial backlash from fans when the design of the hedgehog was released - and the movie had to be pushed back in order to correct it.

Carrey said at the beginning of last year: "It turned out to be a co-op where everybody was in on the creation. I think everybody felt good about it because ultimately (director) Jeff Fowler (had) no ego involved at all. He just went, 'These people grew up with it, and it's important to them that we get it right.' And I think it was just a much better movie because of it.”