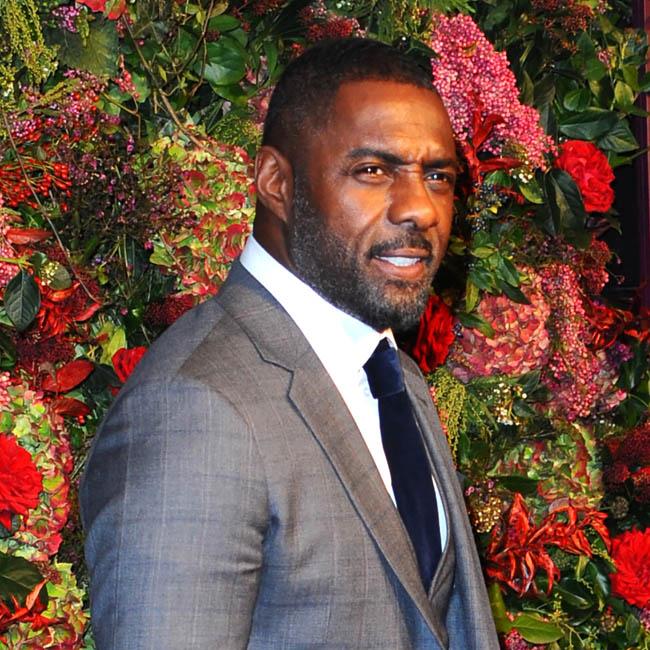 Idris Elba has tipped John Boyega to become the next James Bond.

The 'Luther' actor himself has been linked to the iconic role as the suave spy, as has the 28-year-old actor, but the former would love to see the 'Attack the Block' star become the first black 007.

Asked who should replace Daniel Craig after his final stint as Bond in 'No Time To Die', Elba is quoted by The Sun newspaper's Bizarre column as saying: "They should give it to John, he would be a great Bond.

"The way spies are being viewed right now, I think they could afford to be younger and a bit more current. If they're going to go with someone of ­colour, John would be the man."

Sam Heughan is the current favourite to be the next 007.

The 'Outlander' actor - who previously auditioned to play the spy in 2006 but lost out to Craig - recently topped a poll of almost 80,000 fans around the world, with 30% of voters backing him to take over the role.

Meanwhile, Elba tipping Boyega for the Bond gig comes after the actor admitted he's "done" with 'Star Wars' and is excited to take on new characters.

Boyega portrayed Finn in three movies in the blockbuster franchise - 'The Force Awakens', 'The Last Jedi', and 'The Rise Of Skywalker' - whilst he also appeared in the short, 'Rise Of The Resistance' and voiced the character in the TV series 'Forces Of Destiny'.

And when a fan asked if he would be reprising the role, Boyega insisted he has "moved on" and has "more to offer".

Underneath of a snap of him confirming he was back on set on Instagram, a fan commented: "Force Finn in action with Green lightsaber dressed in black is all I want from the next SW film!"

Another follower then slammed him, writing: "really just got those Disney bucks and dipped", to which he hit back: "nope. Not into playing one role for too long. I have more to offer than that. That's all. (sic)"