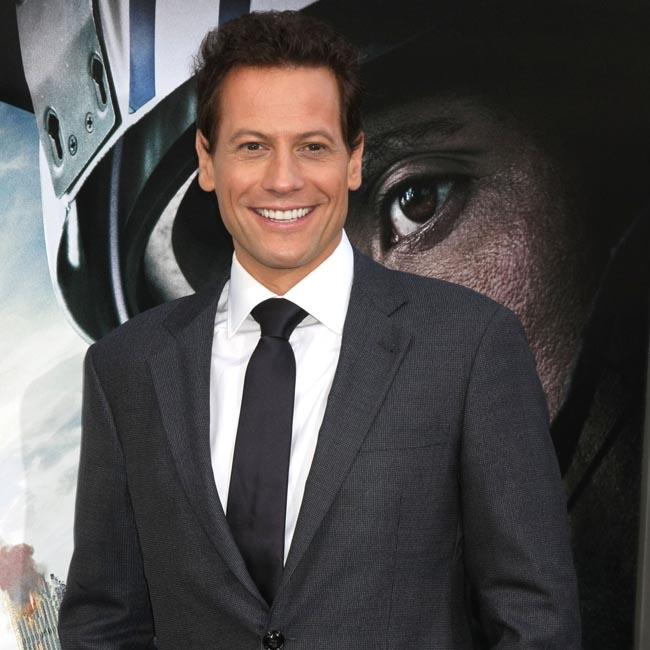 The 46-year-old actor is currently working in Brisbane, Australia, on the new series of 'Harrow' but for his next job, he wants to find something that means he's at home with wife Alice Evans and their children Ella, 10, and Elsie, six, in Los Angeles.

He said: "It's funny how we change. As actors, my wife and I had this beautiful nomadic lifestyle before kids came along, and now it's almost a crushing feeling, getting on a plane to go anywhere and leaving a family behind. Whereas in the past, it was always an exciting endeavour.

"I'm going to have to recalibrate everything so I can go home on the weekends or not take a lead role, so I can have time off. It's all these new considerations."

The 'Liar' star - who married Alice in 2007 - thinks the key to their long-lasting relationship is always being "present", no matter where in the world he is.

He told Red magazine: "You just have to be there and be present at all times. If you're away from home, then use phone or text or FaceTime.

"Just try to be present, even in those captured moments and make those moments count."

Ioan thinks being married to an actress is beneficial for their relationship because they understand one another.

He said: "We understand the process of film-making. If you can't get hold of your partner because they're physically on set, or on a boat, or in a forest with no signal, or out to dinner with the cast, there's an understanding of how difficult it can be to be at someone's beck and call."