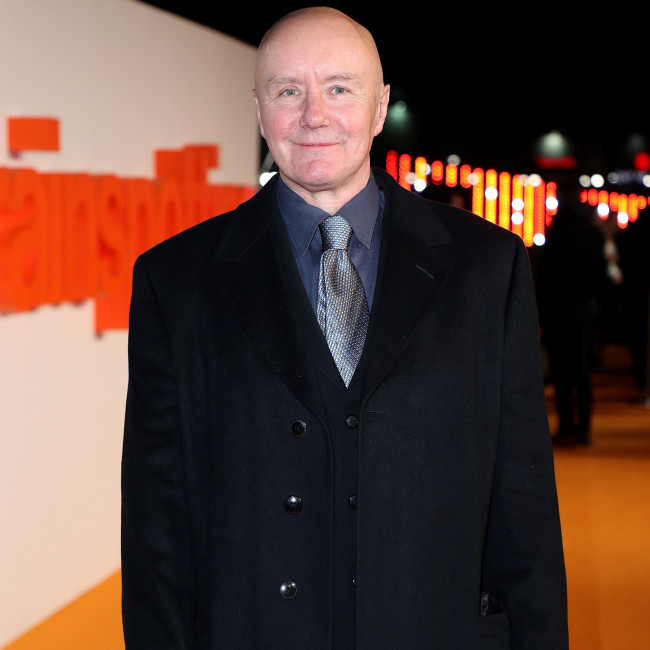 Irvine Welsh isn't shocked that 'Trainspotting' is still popular 25 years after its release.

The Scottish novelist penned the 1993 novel which was adapted for the big screen by Danny Boyle in 1996, starring Ewan McGregor, Ewan Bremner, Johnny Lee Miller and Robert Carlyle as a group of Edinburgh dropouts and drug addicts living their lives.

Welsh believes a lack of culture in modern society is the reason for the film's enduring popularity.

Asked if he was surprised by the film's continued appeal, Irvine told The Big Issue magazine: "No. There is no culture now and the pertinent things from the past, when we had a living culture, are ossified and regenerated."

The movie explored issues surrounding poverty and heroin addiction in the Scottish capital but Irvine doesn't feel it is the responsibility of the arts to improve society.

Welsh said: "I don't think it is the function of a book, film or piece of music to do social good. I think it's down to us as individuals. The best art can do is move people by flagging up issues that relate to their lives and the world they live in."

Welsh's 2018 book 'Dead Men's Trousers' continues his characters' story but he insists Boyle, 64, will need to hurry up if he wants to complete the trilogy as the cast are not getting any younger.

He said: "You think 'The Godfather III', 'Terminator III' - there's the temptation to do the Holy Trinity, it might evoke Danny's inner Catholic.

"We'd have to get moving on it pretty quickly. But it's something that would be massively interesting to me."