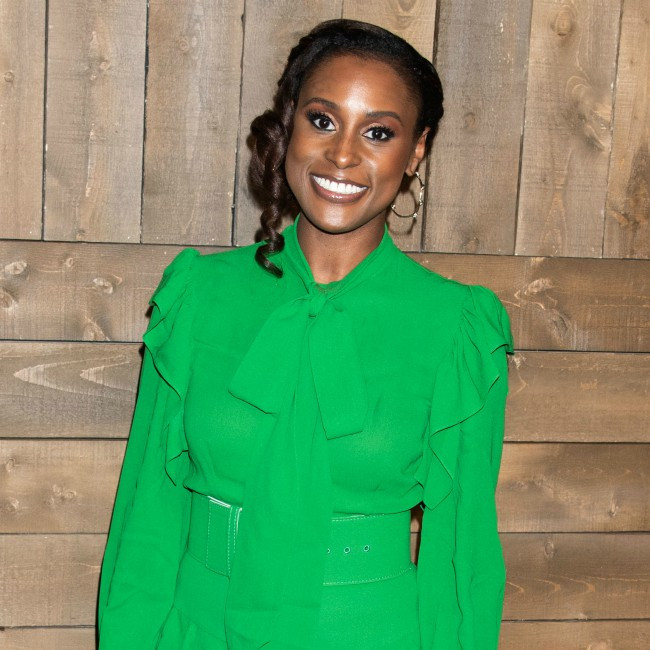 Issa Rae has joined the 'Spider-Man: Into the Spider-Verse' sequel.

The 36-year-old actress, writer, and producer has been added to the voice cast of the Sony movie alongside Shameik Moore and Hailee Steinfeld, who are reprising their roles of Miles Morales (Spider-Man), and Spider-Gwen, according to The Hollywood Reporter.

Rae's role has not yet been confirmed but she is expected to voice the role of Jessica Drew, aka Spider-Woman.

Phil Lord and Chris Miller have co-written the script and will return to the franchise as producers.

She said: "It’s really exciting to have that flexibility and just deepen the relationship that we already have. Hoorae already had at least 15 projects in various stages of development with them, so we’d been working with them on the drama side, the unscripted side, and the documentaries side for a couple years now.

"When people believe in you and build with you, I tend to want to further that relationship. That’s just been a staple of mine with so many of the people that I work with."