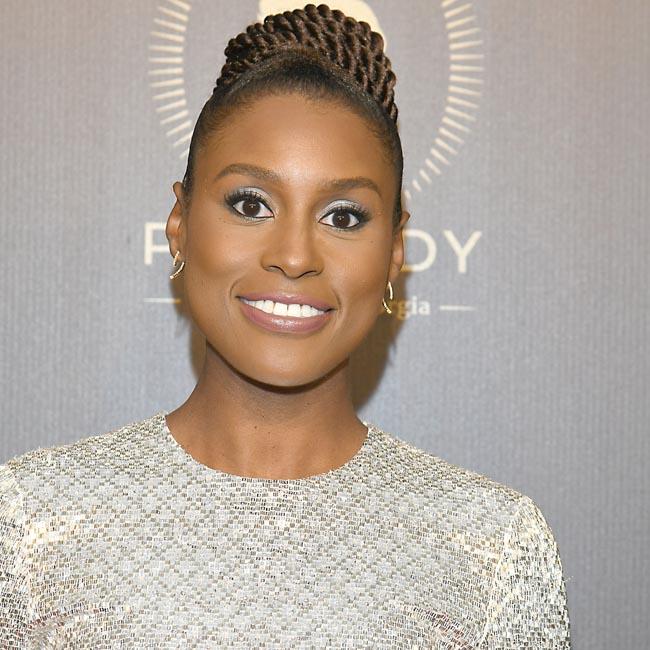 Issa Rae tired of being asked about Hollywood's diversity problem

Issa Rae is sick of being asked to fix the diversity problem in Hollywood.

The 'Insecure' creator says she always works to ensure that her sets are diverse because "it is threaded in the fabric of my being to look around me and make sure that there is representation because that's what I wholeheartedly want to see" but she says she can't be responsible for getting everyone in Hollywood to follow her lead.

"No one is challenged on [fixing the system]. When I go to other sets and literally everybody is a white man and you're OK with that because you don't have to think about that. It doesn't cross your mind because no one is pressuring you to think about it.

"Media aren't asking the white man on the phone call, 'Hey so this diversity issue, how are you handling it?' It's always us, and I'm handling it by doing what the f**k I have to do and being that. But it's not a burden at all. It's only a burden if you don't want to do it or you're not thinking."

However, Issa, 35, is determined to continue to give a voice to under-represented artists.

Last year, she was the executive producer for 'A Black Lady Sketch Show', which featured an all-black, all-women cast and writers' room and she has launched her own label Raedio Label, in order to help independent artists and offer them a way to connect with fans.