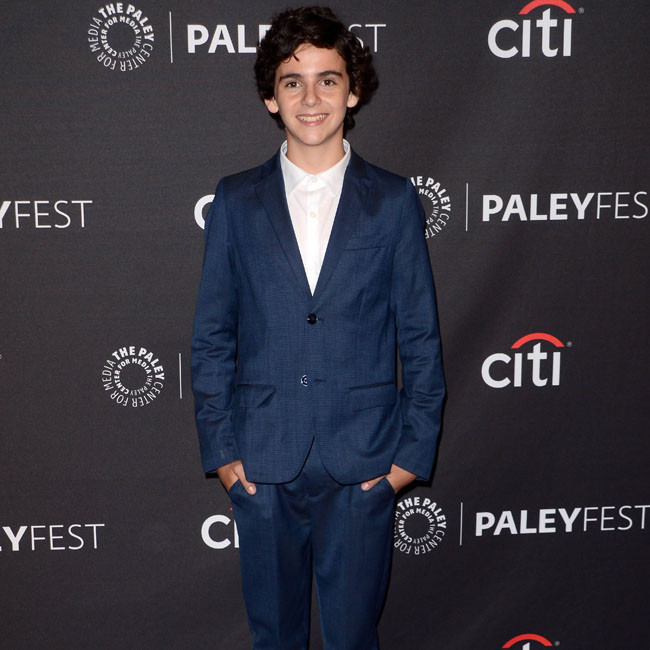 Jack Dylan Grazer has claimed 'Shazam! Fury of the Gods' is "getting away with a lot more" than the first movie.

The 17-year-old actor - who will reprise his role as Freddy Freeman in the upcoming DC Comics sequel - has heaped praise on both Henry Gayden's script and the cast assembled for the follow-up.

He told Collider: "It's a great cast. We got Helen Mirren, we got Lucy Liu, we got the new up-and-coming star Rachel Zegler from Steven Spielberg's 'West Side Story'.

"The script is hilarious. It's funnier than the first one, I'd have to say. We're getting away with a lot more this time. It's action-packed and it's got twists and turns and it's super-duper fun.

"The costume is different, no hood. And the shoes kind of look like Iron Man's shoes. Oh, wait, no. Iron Man doesn't exist. Who's Iron Man?"

Grazer revealed his instant reaction to reading the script, although he stopped short of teasing any details as he poked fun at 'Spider-Man' actor Tom Holland's knack for nearly giving spoilers away.

In April, it was revealed Liu had joined the movie as wicked demigod Kalypso, the sibling to Mirren's character Hespera - the daughters of the god Atlas - and the pair are to cause havoc for Billy Batson (Asher Angel) and his grown-up superhero alter ego Shazam (Zachary Levi).