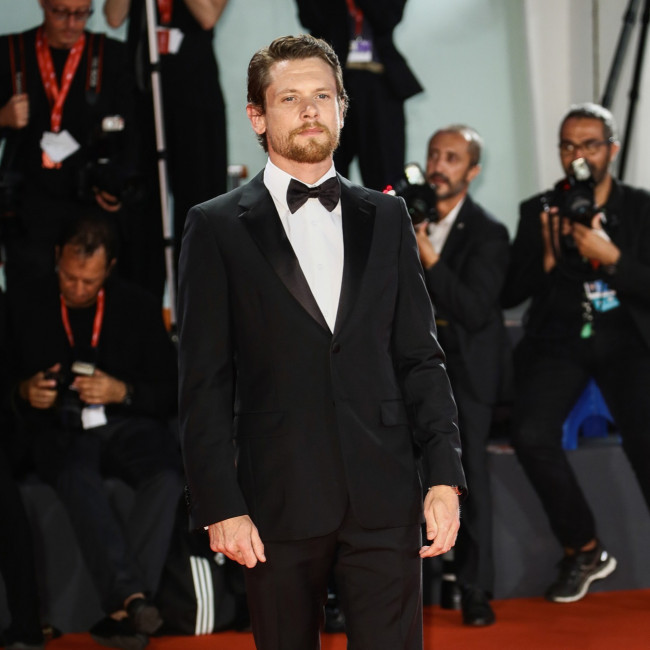 Jack O’Connell boxed every day to prepare for Jungleland

Jack O’Connell boxed every day to prepare for his role in 'Jungleland'.

The 'Unbroken' star plays bare-knuckle fighter Lion in the drama movie, and he worked out on a daily basis, but avoided sparring with anyone because he didn't want to get his nose broken days before filming.

He said: "I just boxed, boxed and boxed. I went to the gym every day and trained.

"The only difference was I wasn’t sparring anymore because it’s not really wise to risk getting your nose broke in a sparring match a couple of weeks prior to shooting. So that was the only real difference."

In the movie, Lion is trained by his older brother Stan, who is played by Charlie Hunnam, and O'Connell admitted the pair forged on-screen chemistry by hanging out with each other all the time away from the set.

He said: "You need to spend time; we had the common interests of the gym - we would train a lot - and that was benefitting what we were going to do on camera.

"We’d eat together. We’d hang out and we’d suss out a dynamic between us, which in this case, fortunately, it worked for the movie as well."

What's more, O'Connell admitted the film took plenty out of him, but he insisted there is "something wrong" if he doesn't feel "drained" after wrapping on a motion picture.

Speaking to ComingSoon.net, he added: "If I ever wrap a film and I don’t feel drained, then something’s wrong. So that’s a given."