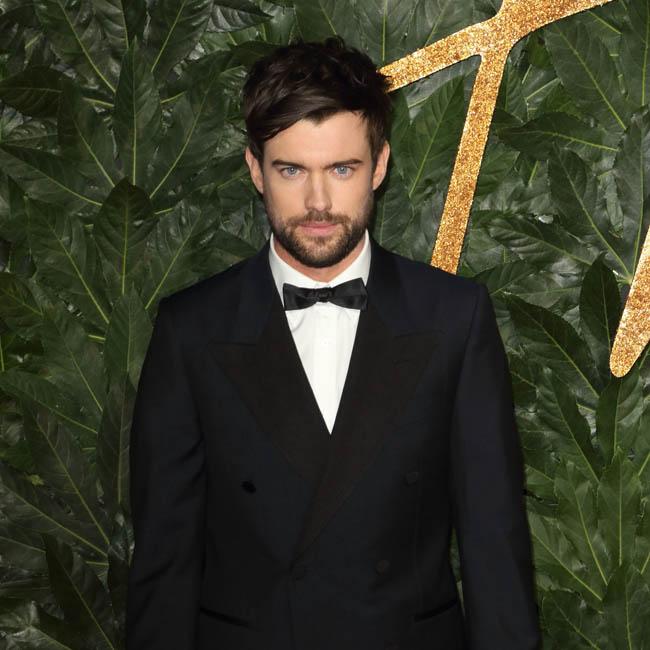 Jack Whitehall and Emma Roberts to star in Robots

Jack Whitehall and Emma Roberts are to star in the sci-fi comedy 'Robots'.

The 31-year-old actor and Emma, 29, will appear alongside each other in the new movie, which will be directed by Anthony Hines.

The film is based on robots Charles and Elaine, a womaniser and gold digger who trick people into relationships using illegal cyborg doubles of themselves in a near-future United States.

However, the robots elope and fall in love when they unwittingly scam each other, leaving Charles and Elaine to track them down before their secret is discovered.

Hines - who has written for Sacha Baron Cohen on 'Ali G' and 'Borat' - has penned the screenplay alongside Casper Christensen. 'Robots' is based on a short story by sci-fi author Robert Sheckley.

Stephen Hamel, who has developed the motion picture under his Company Films banner, is producing the project with Cassian Elwes.

Hines said: "When this project was first conceived, it seemed relevant - at the risk of sounding incredibly self-important - it now seems almost necessary.

"Set against a backdrop of an America seeded by the current administration, empathy has been devalued and one underclass has been expelled, only to be replaced by another: Robots."

Hamel added: "This project combines two of the genres I enjoy the most - sci-fi and comedy.

"It's outrageously hysterical while providing unexpectedly sweet affirmations of our need for love and connection with each other. If two robots can fall in love, why can't we?

"Ant Hines is a powerhouse of talent and together with the dream team of Emma Roberts and Jack Whitehall, I couldn't be more enthused."