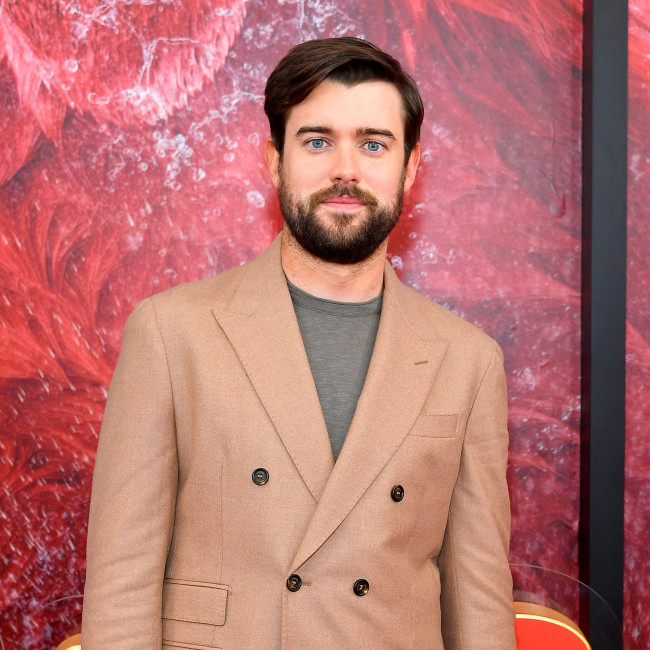 Jack Whitehall enjoyed taking his character on a journey in 'Clifford the Big Red Dog'.

The 33-year-old comedian plays Uncle Casey in the new movie based on the children's book series and explained how his "millennial man child" steps up for his niece Emily Elizabeth (Darby Camp) during the film.

Jack told ComicBook.com: "He's sort of the classic idiotic millennial man child at the beginning of the movie who shucks responsibility, struggles with punctuality, is in between jobs and houses and girlfriends and is in a bit of a mess and through his relationship with his niece, Emily Elizabeth, and the adventure they go on, he really grows as a character and person and is really sort of able to step up to the plate and raise his game for the sake of his niece.

"And it's a really nice character to play because it has that broad comic element, which is obviously really fun, but he does go on a real journey as well and that was a lot of fun playing that kind of character."

Darby also revealed that she felt daunted by playing the "iconic" role of Emily - who adopts the enormous red pooch.

Asked if she was intimidated by taking on the part, the 14-year-old actress said: "I would say it was just a little bit.

"Clifford and Emily are such iconic characters that when I first heard about it, I was like, first of all, I thought it was cool that they were making a live-action of this film and not only to play Emily Elizabeth.

"I mean, that's insane and such an honour, so I was overall excited, but I did feel a little bit of pressure just knowing that this is an iconic character that people have grown up on and everyone's going to want to go see."