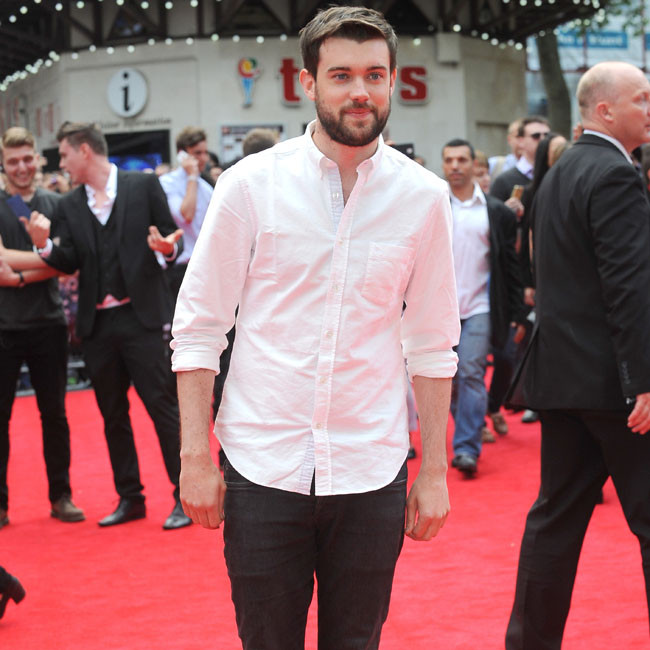 Jack plays the brother of Emily Blunt's character Lily Houghton and he admitted that the "dapper gentleman" is completely out of place alongside explorer Lily and Dwayne 'The Rock' Johnson's skipper Frank Wolff.

He told Collider: "Yeah, so McGregor is a kind of very savvy, snappily dressed, very dapper gentleman in the traditional English sense of the gentleman, who is really dragged on this cruise, I think, by his sister, and is very much a reluctant party on it, and finds it all very stressful and traumatic, and probably not a million miles away from how I would behave if I was in the situation that the character is in.

"So yeah, he sort of provides, I guess, some of the comic relief throughout it, although it's all quite... It's got a lot of comic relief from every direction, but ... I think he has sort of dragging his heels, reluctance, he's probably quite cowardly at the beginning of it, and very ill-prepared, turns up like this, turns up with far too much luggage. He's definitely not in the right mindset for this jungle cruise. So I think the writer's done an incredible job, because they've gone, 'Who is the worst person to throw into this environment?' and McGregor might just be the worst person that you could have in this environment."

And Jack revealed he took inspiration for the character from some of his comedy heroes.

He said: "I love characters like this, which are of that great... There's a sort of rich history, especially in British comedy, of playing these slightly highly strung men that are just on the tipping point at every moment. And a lot of my heroes, John Cleese, Rowan Atkinson, people like that, Peter Sellers. Those are the characters that I love on film when I was growing up and I read this and I was like, there's elements of that and if I could borrow or be even close to some of the characters that they've created then I'd be over the moon. So, it's that kind of character that I love. And so, yeah. That's what kind of attracted me to it."