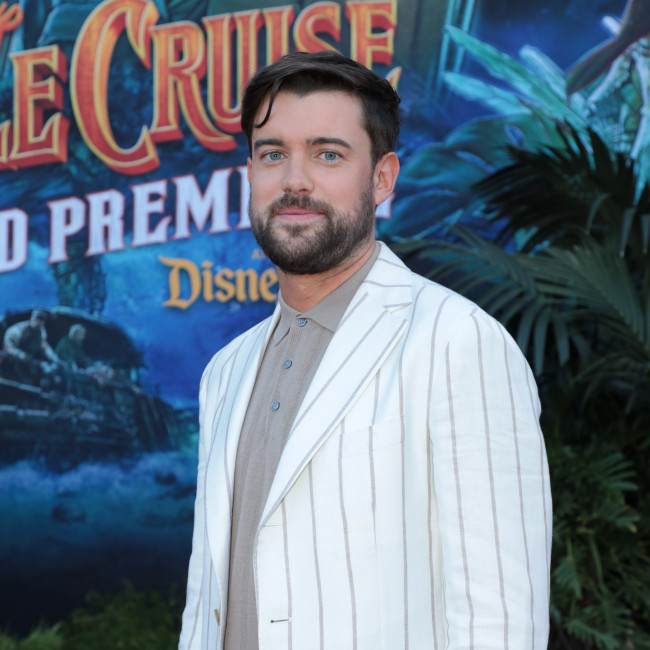 Jack Whitehall's mum thinks she should have had a part in 'Jungle Cruise'.

The 33-year-old star enlisted Hilary Whitehall's help when preparing for his audition to play McGregor Houghton in 'Jungle Cruise' and she joked she did so well at reading the lines spoken by Duane 'The Rock' Johnson's character Cpt. Skipper Frank Wolf, she should have been cast too.

She said: "When Jack got the audition he made me come over and practice lines with him in the kitchen. I read The Rock’s part brilliantly if I say so myself, and quite frankly I should have a part in the movie too!”

Hilary and her husband, Michael Whitehall, are "so proud" of their son's performance in the film.

Michael said: “I knew Jack would get the part as soon as he told me about the audition. We saw the film the other night and it was wonderful, Jack was absolutely amazing and we’re so proud of him as we know he wants to do even more movies.”

Jack previously claimed he based his "upper class gentleman" character on his dad and Michael thinks McGregor owes his sense of style to him.

Asked what he thinks about being an inspiration, Michael exclusively told BANG Showbiz: "At least it guided his wardrobe choices in the right direction.

"[Jack's own style is] variable. I often think he wears his trousers too short. "

Michael and Hilary got to mingle with the cast on a day where the actors invited their families on set and Jack's mother would love to spend more time with former WWE star Dwayne.

"My wife’s dream neighbour is The Rock, she loves the thought of an unlimited supply of tequila.

"Funnily enough, Emily Blunt’s mother actually is our neighbour, we found out when we all met on the ‘bring your parents to work day’ on the 'Jungle Cruise' set. We share the same hairdresser!"

Habitat and the Whitehalls have partnered to create a guide for living harmoniously with your neighbours. Visit habitat.co.uk for more.