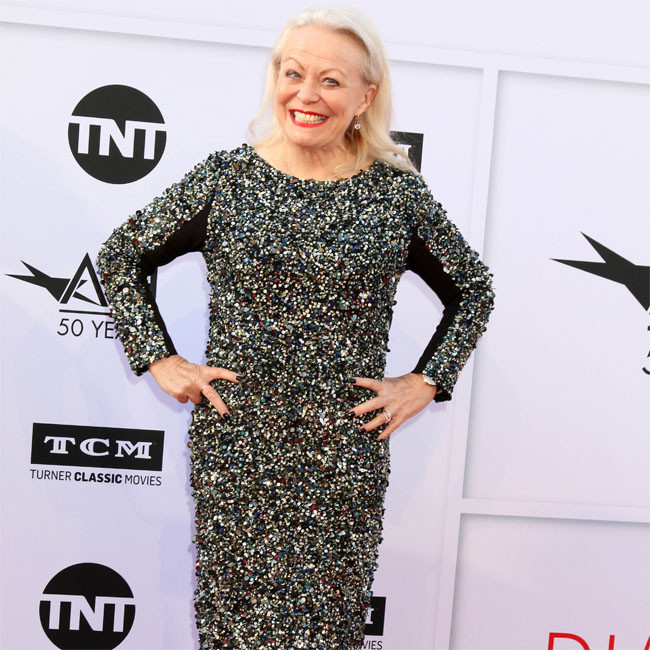 Jacki Weaver has joined the cast of 'Stu'.

The 73-year-old actress will star alongside Mark Wahlberg in the drama film, which marks the directorial debut of Rosalind Ross.

Little is known about the plot other than it's a faith-based film loosely based on a true story. According to Deadline, the project is very close to Mark's heart and has been in development for a number of years. It's believed that the Hollywood star took the opportunity to move forward with the project when an opening appeared in his schedule.

Rosalind is writing the script for the film with Mark producing along with manager Stephen Levinson and Jordan Foss. Miky Lee and Colleen Camp will serve as executive producers.

Mark was said to be impressed by the first-time filmmaker Ross and decided that she was the right person to bring the story to the big screen.

Jacki's previous film credits include her roles in 'Animal Kingdom' and 'Silver Lining Playbook', both of which earned her Academy Award nominations for Best Supporting Actress. She has also starred in 'The Disaster Artist', 'Bird Box' and 'Penguin Bloom'.

Meanwhile, Mark recently wrapped production on the film 'Uncharted', which is based on the video game franchise.

The actor signed up to play the lead role of Nathan Drake, but the movie was delayed and he is now going to play Victor Sullivan - the mentor of Tom Holland's Drake.

Mark admits that he's fine about playing an older character as he thinks it looks "weird" when actors try to "hold on to youth".

He said: "I was attached to a movie for a decade called 'Uncharted', which is based on the video game, playing Nathan Drake. Cut to now and I'm playing the old guy. Yeah. Tom Holland is Nathan Drake!

"There are certain people who try to hold on to youth and you have these kind of weird movies where older guys are paired up with younger actresses, and we all know how unfair that is. I'm more driven now than ever before and I'm also more comfortable in my own skin."