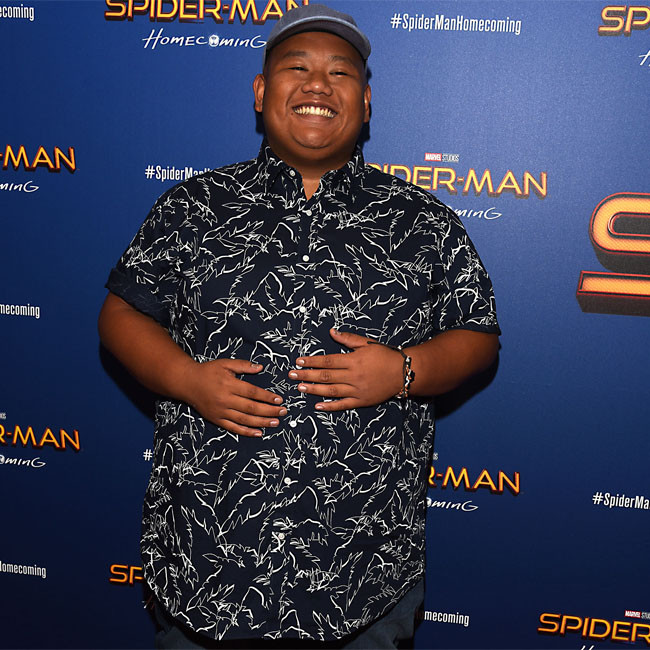 Jacob Batalon has been cast in 'Horrorscope'.

The 25-year-old actor - who is best known for playing Ned Leeds in the 'Spider-Man' movies - is set to star alongside Alana Boden, Adain Bradley, Humberly Gonzalez, Wolfgang Novogratz and Avantika Vandanapu in the new movie, which is based on Nicholas Adams' novel of the same name.

The script has been written by Anna Halberg and Spenser Cohen, and the duo are also poised to direct the project, according to Deadline.

Leslie Morgenstein and Elysa Koplovitz Dutton are producing the film alongside Scott Glassgold of Ground Control.

The movie - which has not yet been given a release date - centres on a group of college friends who start to die in ways that are connected to their horoscopes.

Meanwhile, Jacob previously claimed he's "grown" during his time in the spotlight.

The actor - who stars alongside Tom Holland and Zendaya in the 'Spider-Man' films - admitted he's become "a lot more confident" in recent years.

He said: "I conduct myself in a different manner. Before, I wasn’t sure how to really operate in a press junket [or] on set. I was very uncertain about a lot of things. But now that I’m fully in it all, I think I’ve become a lot more confident and I’m not afraid to speak my mind.

"I guess I’ve grown in a sense that I’ve formed better opinions about my point of view of the world."

Jacob also thinks he could now walk away from the 'Spider-Man' franchise with his head held high.

He explained: "We all started out very naive and unsure of what the future held for us.

"I could speak for all of us - we’ve accomplished everything that we wanted to do with the films and our character arcs. I think we can absolutely walk away from it knowing that everything has satisfactorily ended."