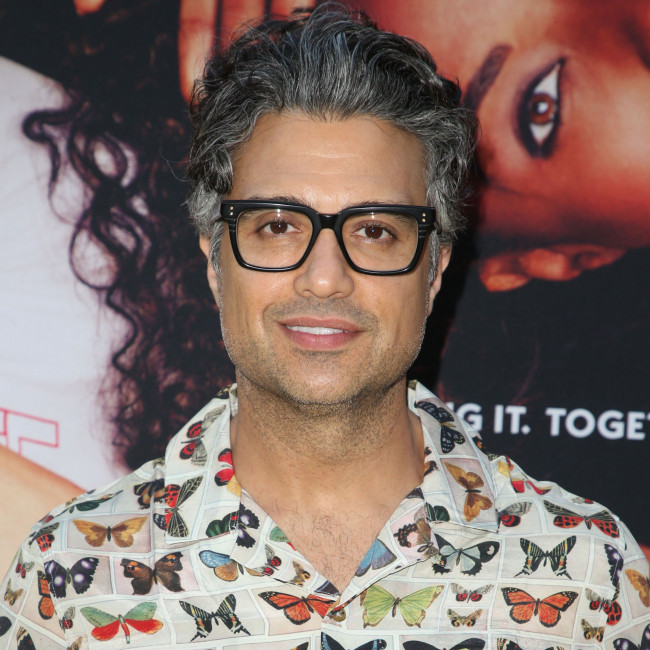 Jaime Camil has joined the cast of 'KIMI'.

The 47-year-old actor will star alongside Zoe Kravitz in the new film from director Steven Soderbergh, which is being released exclusively on the streaming service HBO Max.

Plot details are being kept under wraps, but Zoe will portray an agoraphobic tech worker who finds recorded evidence of a violent crime during a routine data stream review and tries reporting it to the bosses at her company.

She is met with resistance and bureaucracy and realises that in order to get involved, she will have to do the one thing that she fears the most – leave her apartment.

It is not clear who Jaime will play in the movie, which is being written by David Koepp - whose screen credits include 'Jurassic Park' and 'Mission: Impossible'.

Meanwhile, Zoe plays Selina Kyle aka Catwoman in the upcoming superhero film 'The Batman' and revealed that she has consulted with Michelle Pfeiffer, who played the character in the 1992 movie 'Batman Returns', to get some tips and advice on portraying the DC Comics creation.