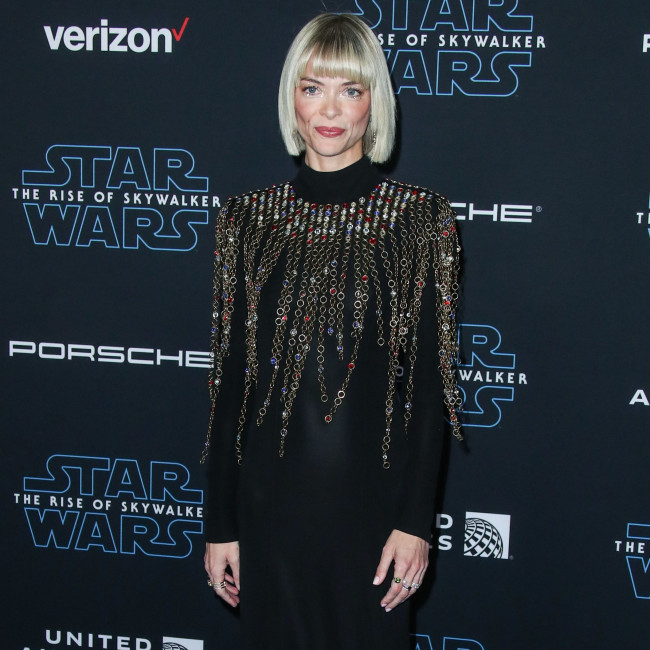 Jaime King has joined the cast of 'Man's Son'.

The 42-year-old star has signed up to star alongside Frank Grillo in the thriller, which is being directed by his son Remy Grillo.

The story follows a young couple hoping to create an aesthetically pleasing audition tape for an up-and-coming film about Charles Manson.

But when the pair choose an eclectic Airbnb in the desert as the perfect backdrop, the dark events of the movie slowly slip into their reality. Eventually, they find themselves caught up in an occult, sinister plot led by King and Grillo's characters.

Josh Plasse and Brev Moss have written the script for the flick, which will be filmed in Yucca Valley, California this month.

XYZ Films have acquired North American rights to the movie earlier this month and is slated for release either later this year or in early 2023.

Jaime is the producer and star of the Netflix zombie apocalypse series 'Black Summer' and her film credits include 'Pearl Harbor', 'White Chicks' and 'Sin City'.

She is set to star opposite Grillo and Dermot Mulroney in the movie 'Lights Out' and will feature with Antonio Banderas in Jon Keeyes' upcoming action project 'Banshee'.